Modus Games and developer Moondrop have announced the launch of Degrees of Separation.

The 2D puzzle-platformer tells the story of two protagonists with opposing forces of nature, as it explores the relationship of Ember and Rime, turning their powers over heat and cold into core gameplay mechanics. Each world forces players to approach puzzles with a new mindset, depending on Ember and Rime’s emotional closeness, or even lack thereof.

Play locally with a friend, working together to solve a myriad of environmental puzzles, or try online multiplayer coming to the game post-launch.

Degrees of Separation is available today on Nintendo Switch, PlayStation 4, Xbox One and PC. 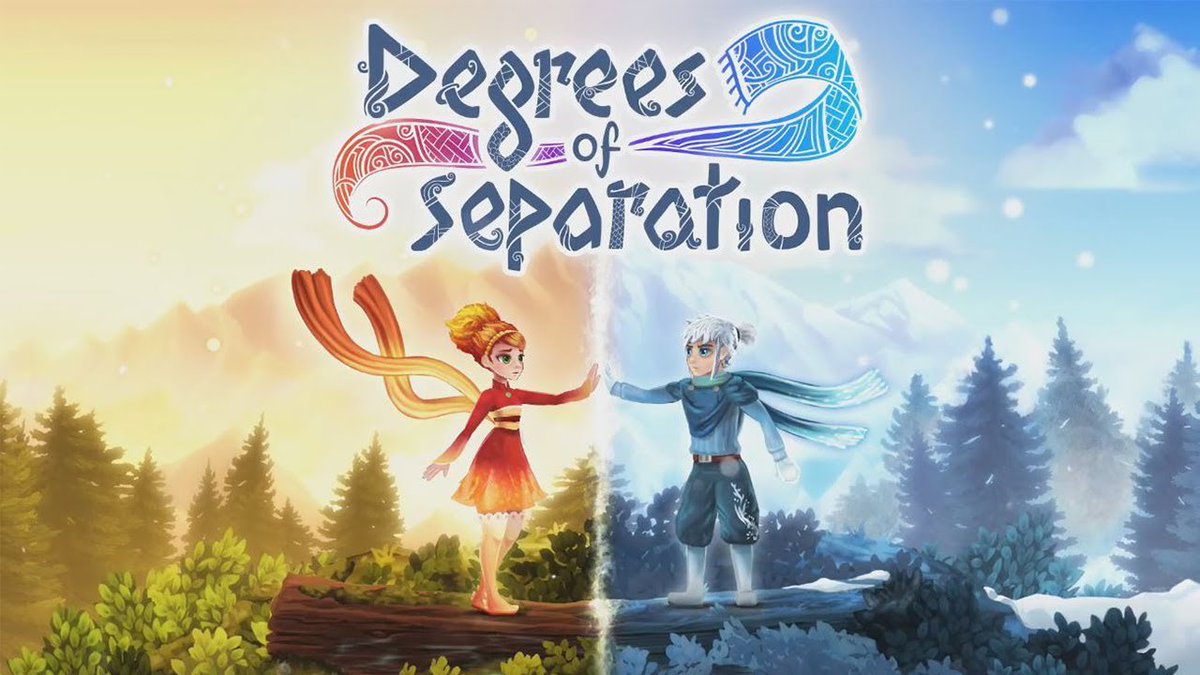 All videos for Degrees of Separation (1)