New shooter was not ready for next week's release

After being announced just a short while ago with a planned late January 2019 launch window, PlanetSide Arena has now been delayed. Instead, the first Closed Beta will begin on January 30.

Developers Daybreak have announced that the multiplayer shooter will now launch months later, on March 26, 2019. The developers commented: "While we agonized about this decision down to the deadline, we ultimately decided taking extra time to supplement our feature set, fully optimize engine performance, and improve server infrastructure was absolutely necessary to deliver the quality, polished game the PlanetSide community deserves."

PlanetSide Arena is planned for release on PC. 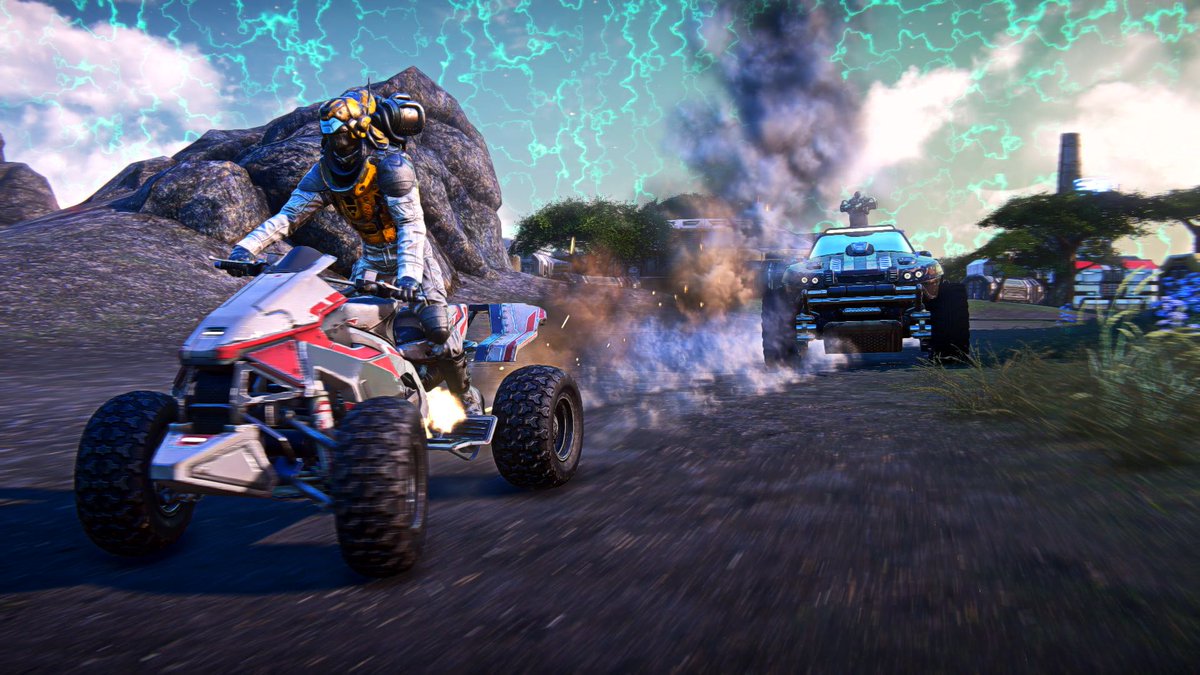 Grid 2
Online
There are currently 0 members and 121 guests on the website right now. Who's On?
Activity in the past 10 minutes: 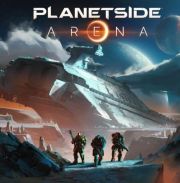 All videos for PlanetSide Arena (1)