The first ever strategy game in the Conan universe

Conan Unconquered is a high-pace strategy game where players face wave after wave of enemies in ever-increasing numbers and difficulty. To withstand the savage hordes players must build an unconquerable stronghold and put up walls and other defensive measures to avoid utter destruction.

While the game can be played entirely in single-player, two players can also play together online to build a shared stronghold. The game is inspired by the Black Colossus story.

Conan Unconquered is planned for a PC release. 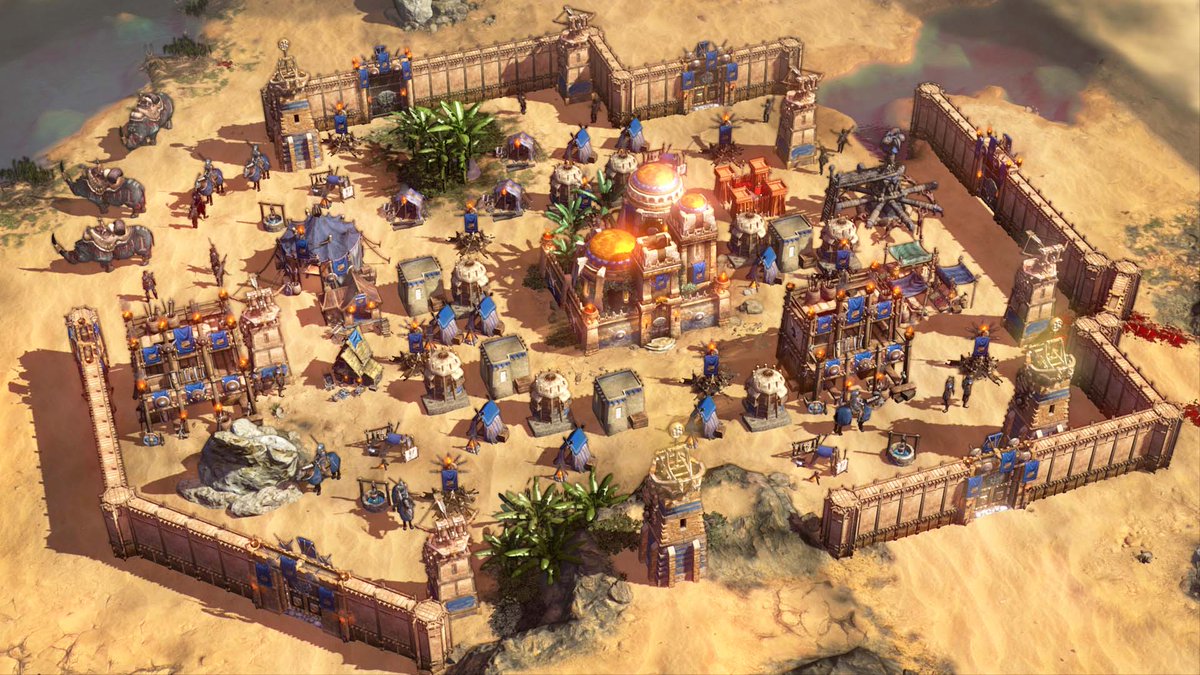 Conan Unconquered out in May
Prev:
Monster Hunter World: Iceborne expansion announced
Next:
NieR: Automata getting Game of the YoRHa Edition

Grey Goo
Online
There are currently 0 members and 97 guests on the website right now. Who's On?
Activity in the past 10 minutes: 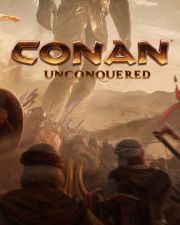 All videos for Conan Unconquered (5)