The Council Episode 5 out in December

Focus Home Interactive has announced that Episode 5, the final chapter of the adventure game season for The Council, will be released in early December.

Episode 5: Checkmate brings all player decisions, mistakes, and victories to the fore as Louis’ alliances, enemies, and family all come together for a climactic confrontation.

If you already downloaded the Complete Season or the Season Pass, you can play Episode 5 on December 4. Episode 5, will be available for download as a single episode two days later, on December 6.

The Council is available on PC, Xbox One, and PS4. 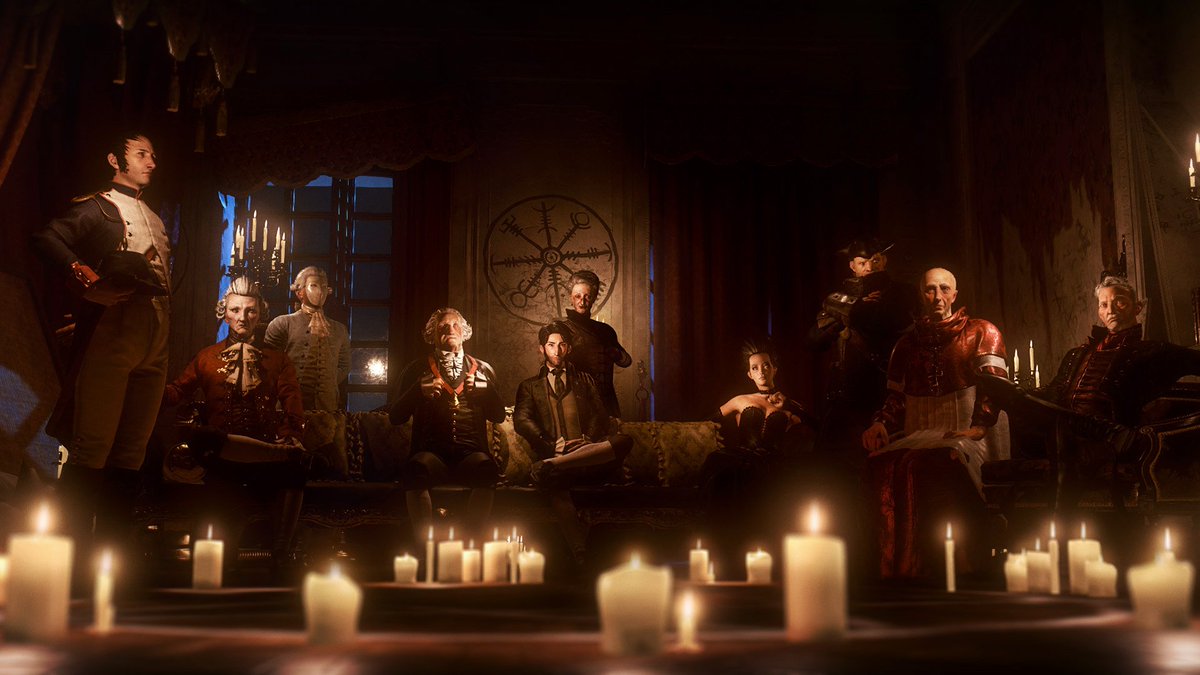 Call of Juarez: The Cartel
Online
There are currently 0 members and 116 guests on the website right now. Who's On?
Activity in the past 10 minutes: 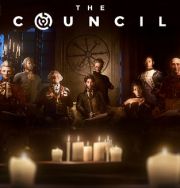