Moonlighter out on Switch next month

11 bit studios and Digital Sun have confirmed that Moonlighter will making its way to Nintendo Switch on November 5th.

Moonlighter is an RPG that thrusts players into the ambitious role of Will - shopkeeper by day - as he endeavors to reinvigorate the village of Rynoka. Will's secret nightlife is one of a warrior who hunts monsters in dungeons to get items for his shop.

Fans can get the regular edition, or the Signature Edition with extras like an Exclusive Moonlighter Medallion, the Original Soundtrack CD, a Squishy Jelly-Monster Figure and more.

Moonlighter was previously released on PC, Xbox One, and PS4. 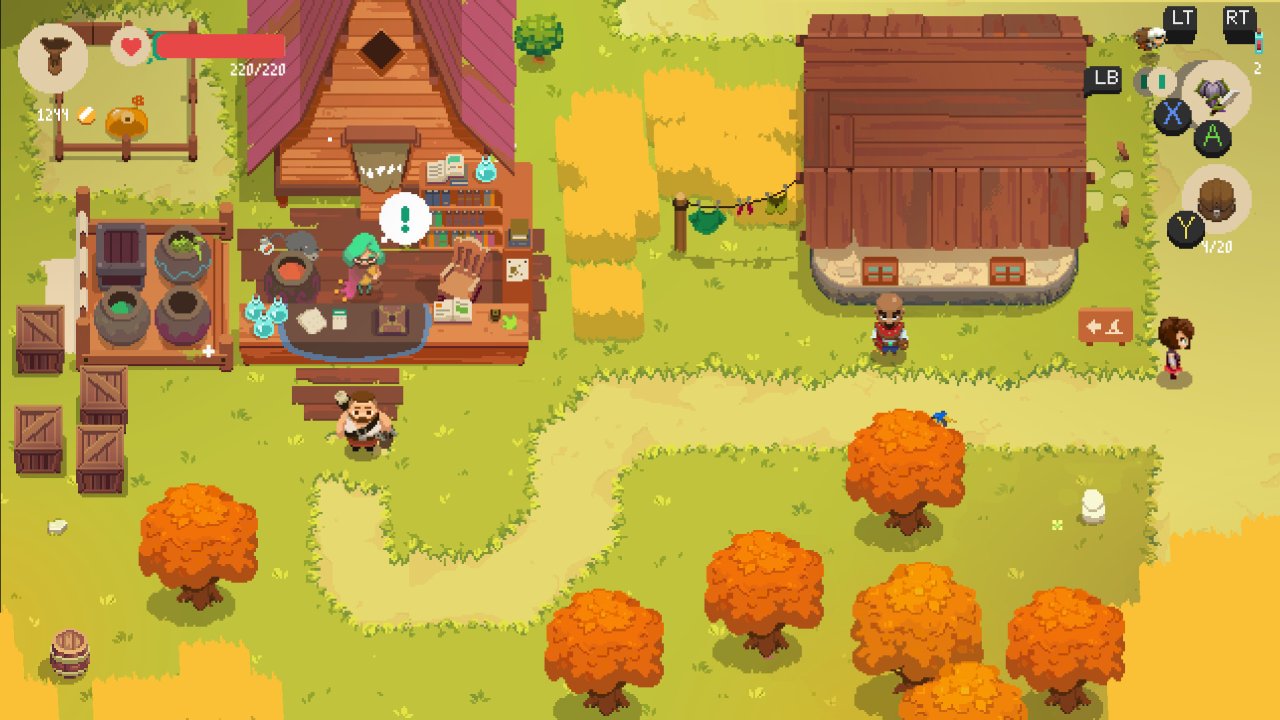 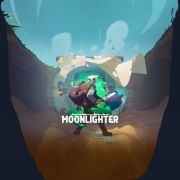 Our Review of Moonlighter
73%
Good
Reviewed on PlayStation 4
"An enjoyable mix of adventure and shopkeeping"
Game Ranking
Moonlighter (PlayStation 4) is ranked #910 out of 1689 total reviewed games. It is ranked #63 out of 148 games reviewed in 2018.
909. Mario Tennis Aces
Switch
910. Moonlighter