Adaptation of the board game set in the Warhammer 40,000 universe

On the side of humanity stand the Space Marine Terminators, genetically modified super soldiers clad in heavy armour and equipped with extraordinary firepower that turns them into effective walking tanks. Opposing them are the Genestealers, insidious inhabitants of the floating amalgamations of smashed-together starships called space hulks, hiding inside every pipe and duct, prepared to rend anything that comes close to pieces with glistening claws.

A full customisation system is available across four Space Marine chapters and four Genestealer Hive Fleets, letting you design your force down to the last shoulder plate or weapon hilt. A robust mission editor, inspired by the clip-together nature of building scenarios in the board game, means fans can design, share, and play their own maps.

Space Hulk: Tactics is out on PC, Xbox One, and PS4. 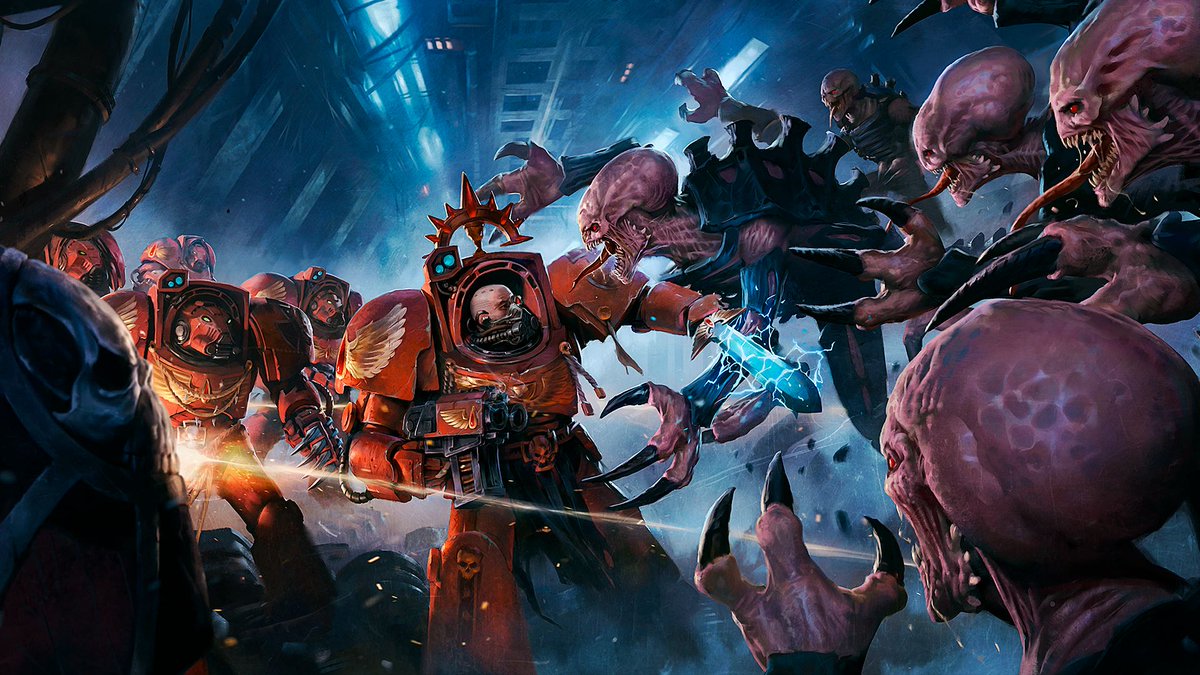 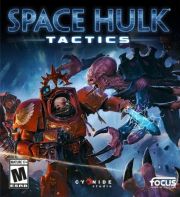