Subnautica: Below Zero in development

Developer Unknown Worlds has announced Subnautica: Below Zero, a stand-alone expansion to Subnautica.

Below Zero will take players on an adventure in a frigid, ice-bound region of Planet 4546B, some time after the events of the original game.

Below Zero will make its debut soon in Steam Early Access. From there, the developers promise consistent content updates, once again crafting the game based on player feedback.

Development of Below Zero is being handled by a separate team to the one working on Xbox One and PS4 ports of Subnautica, which are still in production. 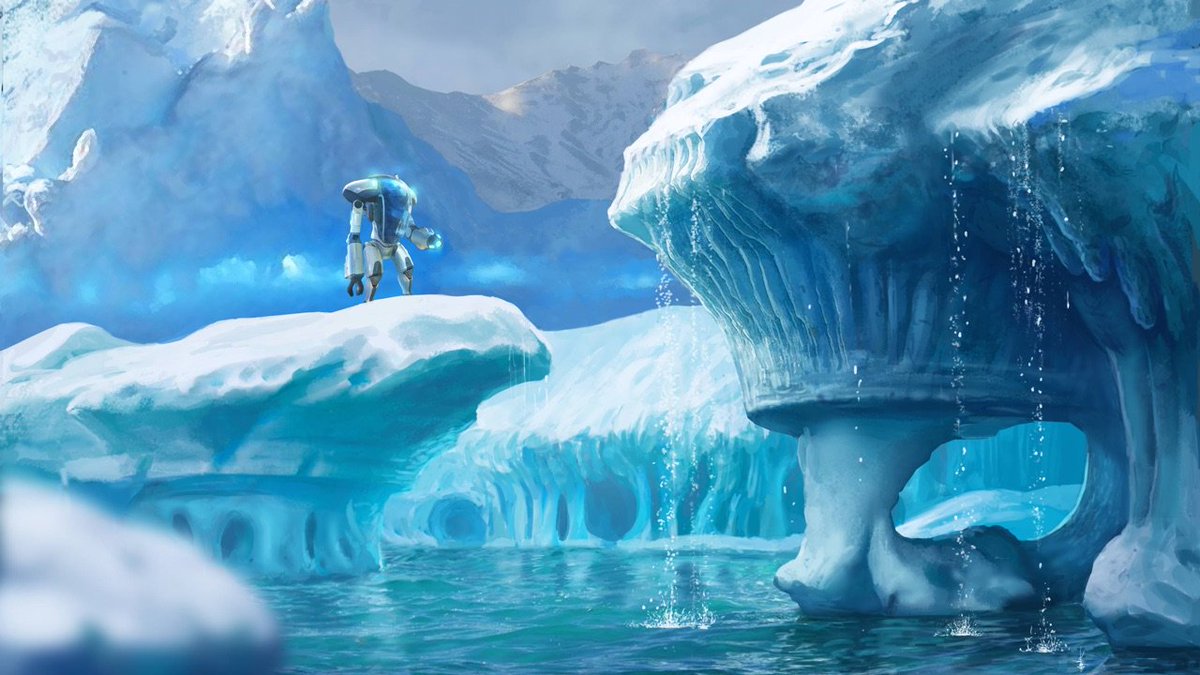 Prev:
Two Point Hospital released
Next:
The Talos Principle arrives on Xbox One

Online
There are currently 0 members and 184 guests on the website right now. Who's On?
Activity in the past 10 minutes: 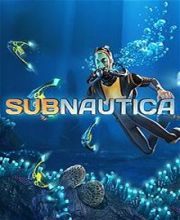