Platforming game is out today on new console

Coconut Island Games have announced the release of Shio on Nintendo Switch™ via the Nintendo eShop for $12.99 USD.

Shio is a challenging platformer game in which you deep and moving story by jumping from lantern to lantern. There are many questions, but only one way to find the answers. To truly understand this world, you must not simply follow the obvious path which lies before you. Try to find hidden rooms and discover this masked man’s past.

Throughout the four chapters of the adventure, players will encounter new lands that introduce their own unique themes, weather patterns and obstacles to overcome, including fierce winds, raging fire and heavy fog.

Shio was first released on PC and PS4 earlier this year. 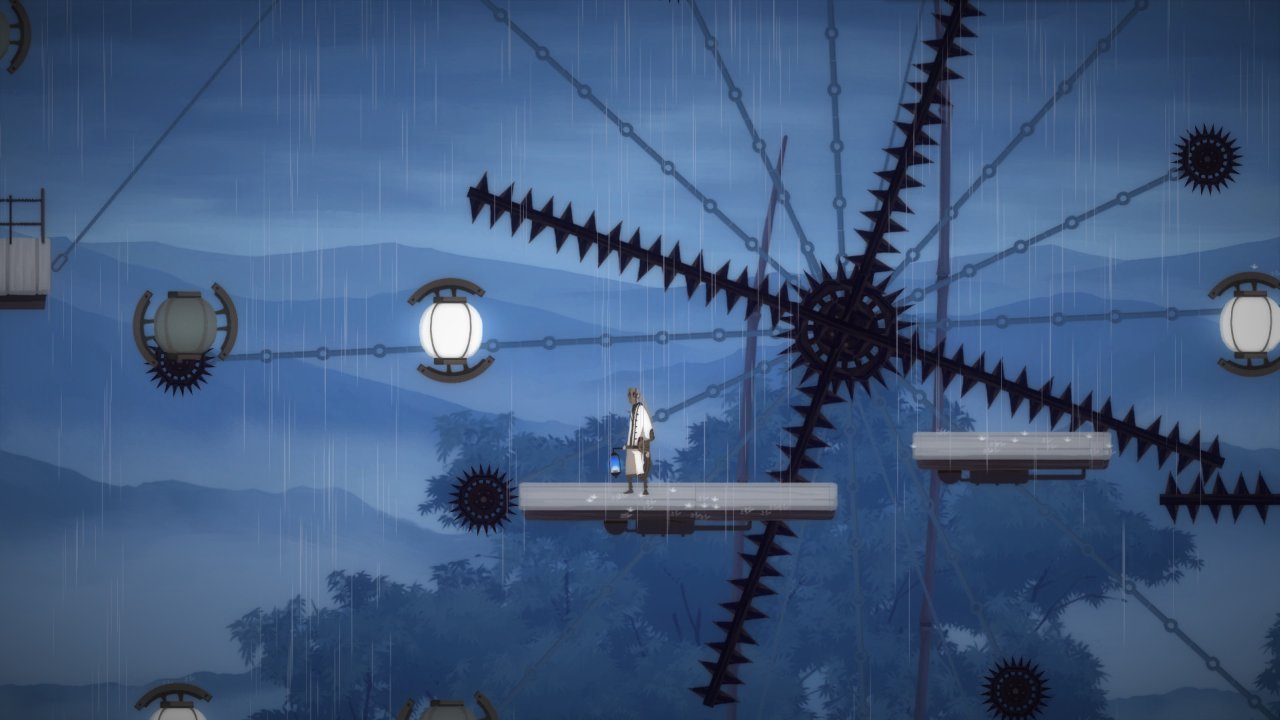