First major update for the shooter is out today

Grip Digital and Terrible Posture Games have announced that the first major update for their FPS bullet-hell Mothergunship has been released.

Players will now be able to fight the data-hoarding alien robots alongside their friend and bring down the Mothergunship together with added co-op mode. Also added are three new mobs from the bomb bot family, new rooms, an increased inventory limit and re-balanced endgame, plus bug fixes, balance adjustments, and more.

Mothergunship was released a few weeks ago for PC, Xbox One, and PS4. 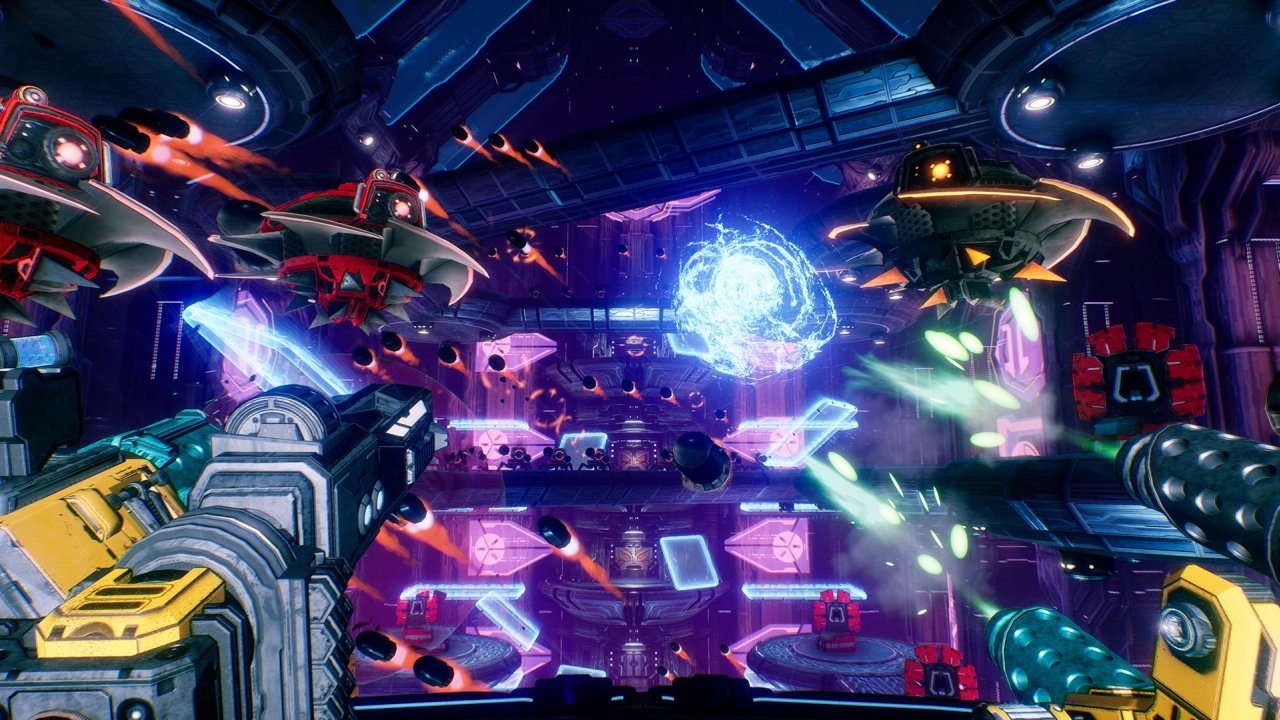 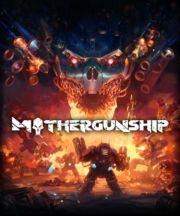 Our Review of Mothergunship
60%
Adequate
The Verdict:
"Bullet mayhem that doesn't capitalize on its unique ideas"
Game Ranking
Mothergunship is ranked #1359 out of 1571 total reviewed games. It is ranked #127 out of 148 games reviewed in 2018.
1358. Inked
PC
1359. Mothergunship