For Honor getting new PvE mode

Ubisoft has announced that For Honor Marching Fire DLC will include Arcade, a new PvE mode.

Arcade introduces a new way to play For Honor, either solo or in two player online co-op. In Arcade, players fight battles that feature increasingly challenging waves of enemies with different objectives and modifiers. This quick play mode offers the chance for all players to explore new Heroes and level them up before taking them into PvP, with all rewards earned during this mode carrying over to multiplayer. Players who own Marching Fire will also be able to invite any friend to join them in co-op, even if that friend does not own the Marching Fire expansion.

For Honor Marching Fire update includes both exciting free content, with a brand new PvP mode, Breach, and a number of new features and game enhancements, as well as a paid expansion. The update will launch on October 16 for $39.99, which grants access to Arcade and, at launch, will immediately unlock the four new heroes from the new Wu Lin faction (the Tiandi, the Jiang Jun, the Nuxia and the Shaolin). Players who pre-order the Marching Fire expansion will receive the exclusive Wu Lin pack, which includes 1 Elite Outfit for all Wu Lin Heroes, valued at 28,000 steel.

All players will be able to recruit the new Wu Lin Heroes using in-game Steel after the initial early access period, as well as access the 4v4 castle siege mode, “Breach”, for free. Additionally, all players will benefit from free graphical enhancements that will improve the in-game textures, introduce a revamped lighting system and more.

For Honor is available on PC, Xbox One, and PS4. 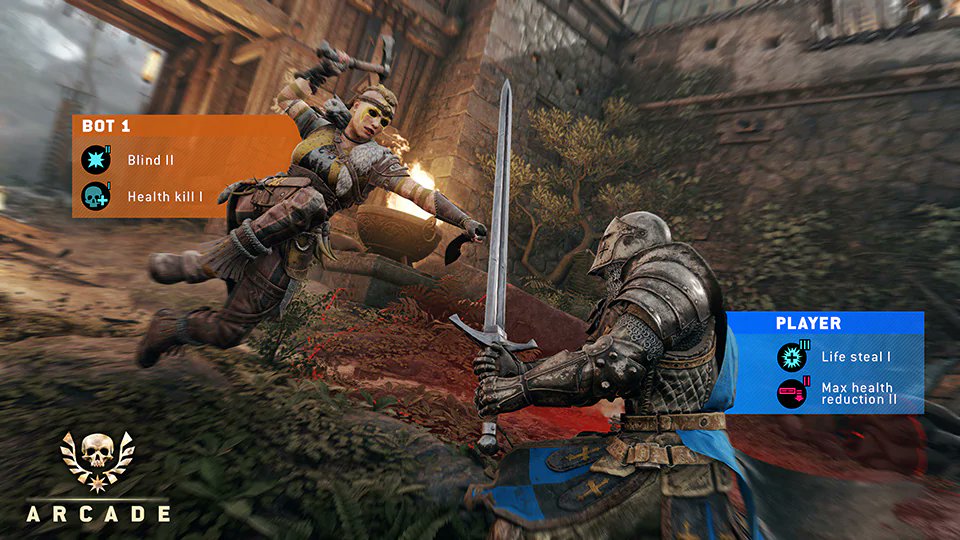 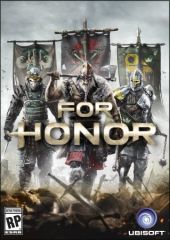 Our Review of For Honor
70%
Good
The Verdict:
"A refreshing but flawed bout of historically inspired brawling"
Game Ranking
For Honor is ranked #1027 out of 1590 total reviewed games. It is ranked #92 out of 174 games reviewed in 2017.
1026. South Park: The Fractured but Whole
PlayStation 4
1027. For Honor