Electronic Arts has announced that players can now sign up for Origin Access Premier, a new subscription tier for PC that offers full access to EA’s latest releases.

For $14.99/month or $99.99/year (USD), players can enjoy full access to games as an Origin Access Premier member. Members will play the full game days before launch featuring extra content including in-game currency, plus all the benefits of the Basic membership (still also available, for $4.99/month or $29.99/year) that features an ever-evolving library of games in The Vault.

Today's launch also marks the end of EA's "On the House" program, which for over 4 years occasionally gave out free games for everyone on Origin. 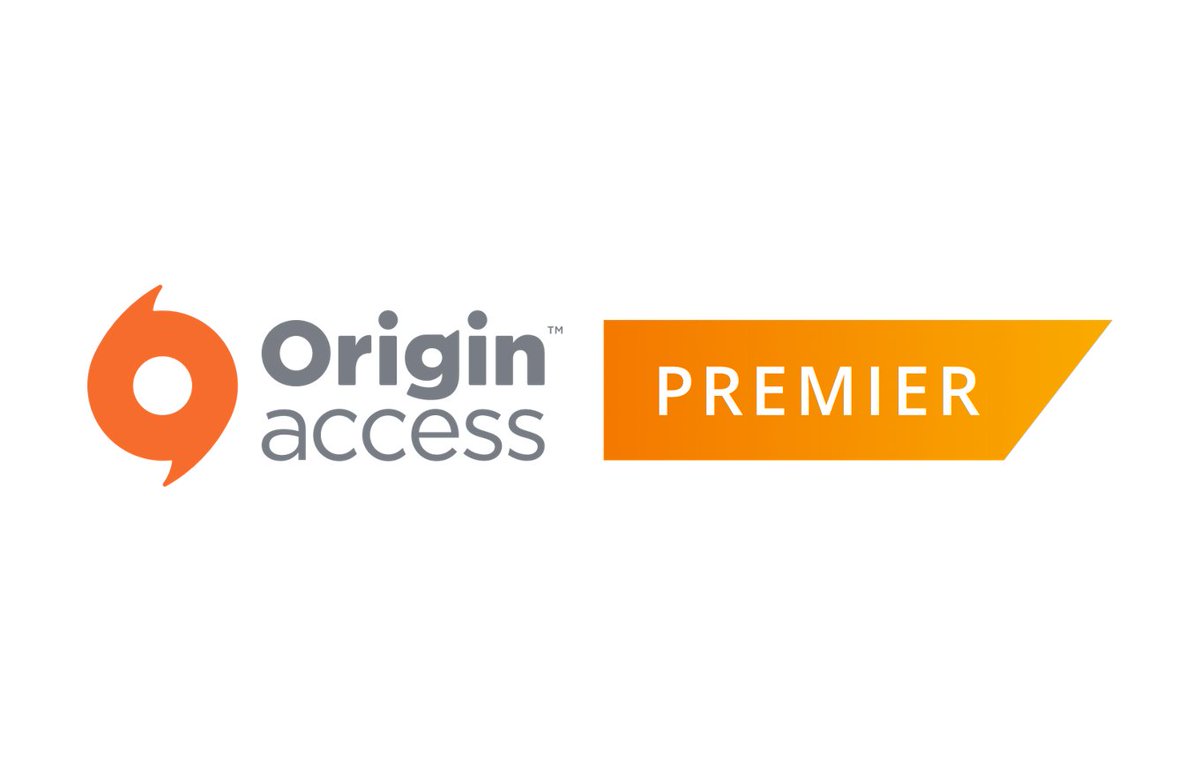 Ghost Recon Future Soldier
Online
There are currently 0 members and 77 guests on the website right now. Who's On?
Activity in the past 10 minutes:

Iron Harvest out now
New strategy game set in 1920 is released
21 days ago
World of Warcraft: Shadowlands launches in October
The next expansion for MMO will be available this Fall
26 days ago
Scott Pilgrim vs. The World: The Game - Complete Edition ...
Game based on 2010 film getting re-released
12 days ago
Fuser launches in November
New music mixing game has a set release date
19 days ago