Electronic Arts has revealed Joel Embiid as the cover athlete for NBA LIVE 19.

This Philadelphia 76ers player was the third overall pick of the NBA Draft 2014 and claimed a spot on the All-Star roster for the first time this season. He also led his team to their first playoff appearance since 2012 while averaging nearly 23 points and 11 rebounds a game.

Embiid will be joined by several other prolific ballers that will revealed over the coming weeks, each of which has a special connection to NBA LIVE.

NBA LIVE 19 is developed by EA Tiburon and will be available worldwide September 7 on Xbox One and PlayStation 4. EA Access members can try up to 10 hours of play time as part of the Play First Trial on August 31st. 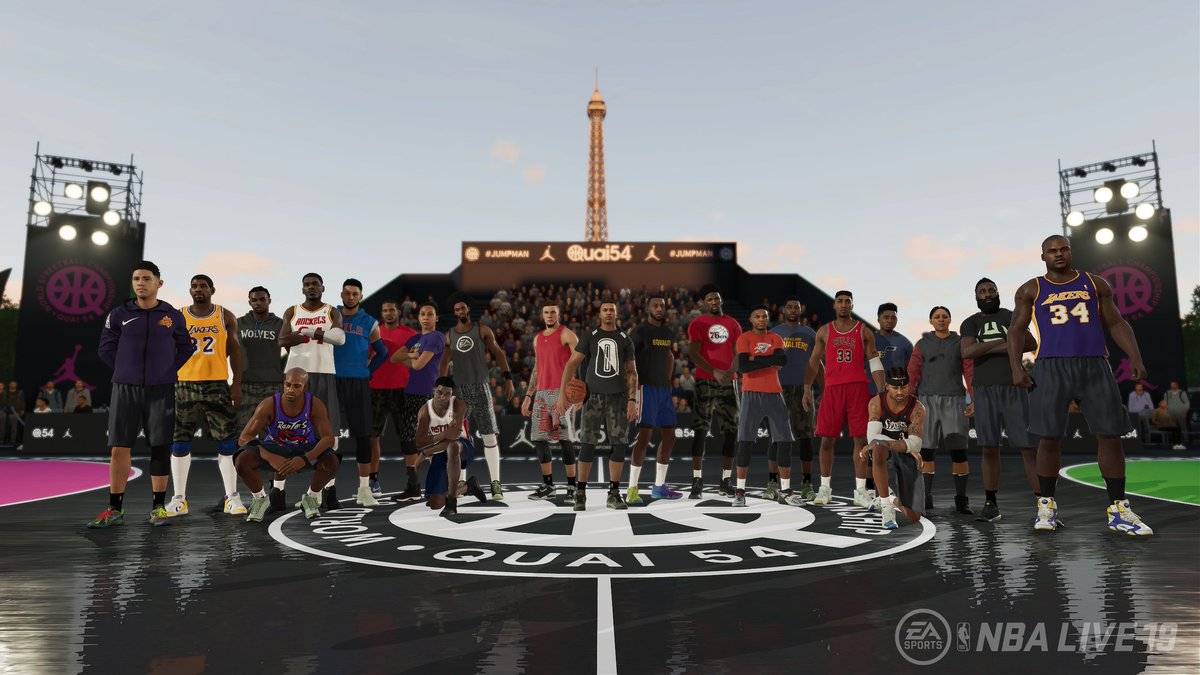 Super Dungeon Bros
Online
There are currently 0 members and 71 guests on the website right now. Who's On?
Activity in the past 10 minutes: 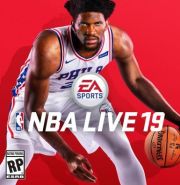