Ubisoft has announced that Mario + Rabbids Kingdom Battle is getting new heroes and new stages on June 26, with the release of Donkey Kong Adventure DLC.

Spread across four new zones, Donkey Kong Adventure focuses on Donkey Kong and Rabbid Cranky, who team up with Rabbid Peach to fight off Rabbid Kong.

Donkey Kong Adventure introduces new gameplay elements, with one of the biggest being DK's grab-and-throw skill. Giving him the ability to pick up and throw enemies, allies, explosive sentries, or even pieces of cover around the map, it opens up new ways for players to defeat foes. 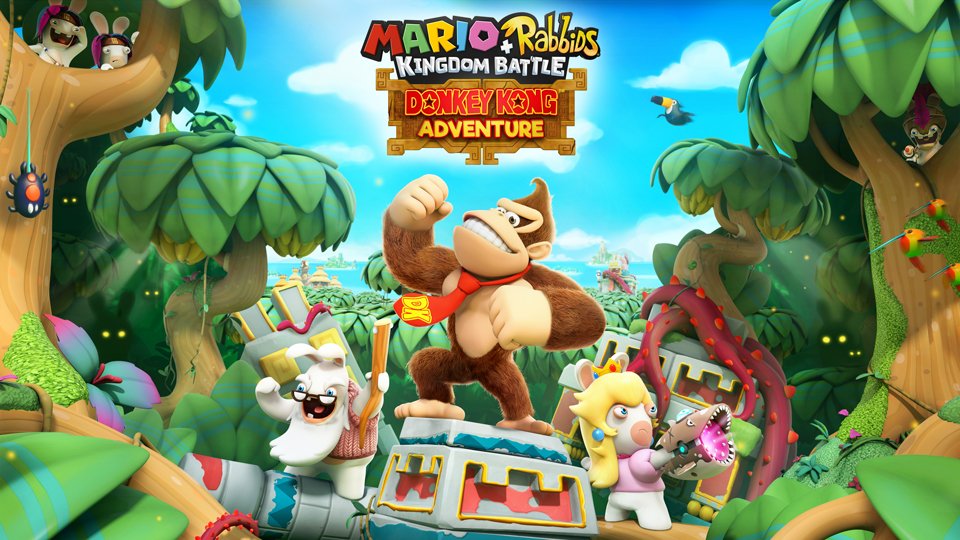 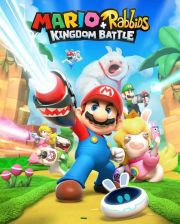