PC version will be out this year, consoles in 2019

The game is now slated to launch in September 2018 on Steam for $29.99 USD. Pre-ordering (which will open soon) will get you a 10% discount, and for those who already own Insurgency there will be an additional loyalty discount of 10%. Buying early will also grant players access to upcoming beta tests.

At launch, included modes will be Push, Firefight, and Capture the Base for Versus, as well as Checkpoint for Coop. Operation and Outpost won’t be included for release and will be considered for post-release content instead.

Sandstorm’s release for the PlayStation 4 and Xbox One will be pushed back to first half of 2019. Developers say more time is needed to polish the console experience.

Insurgency: Sandstorm is the follow-up to the PC exclusive title Insurgency from 2014. 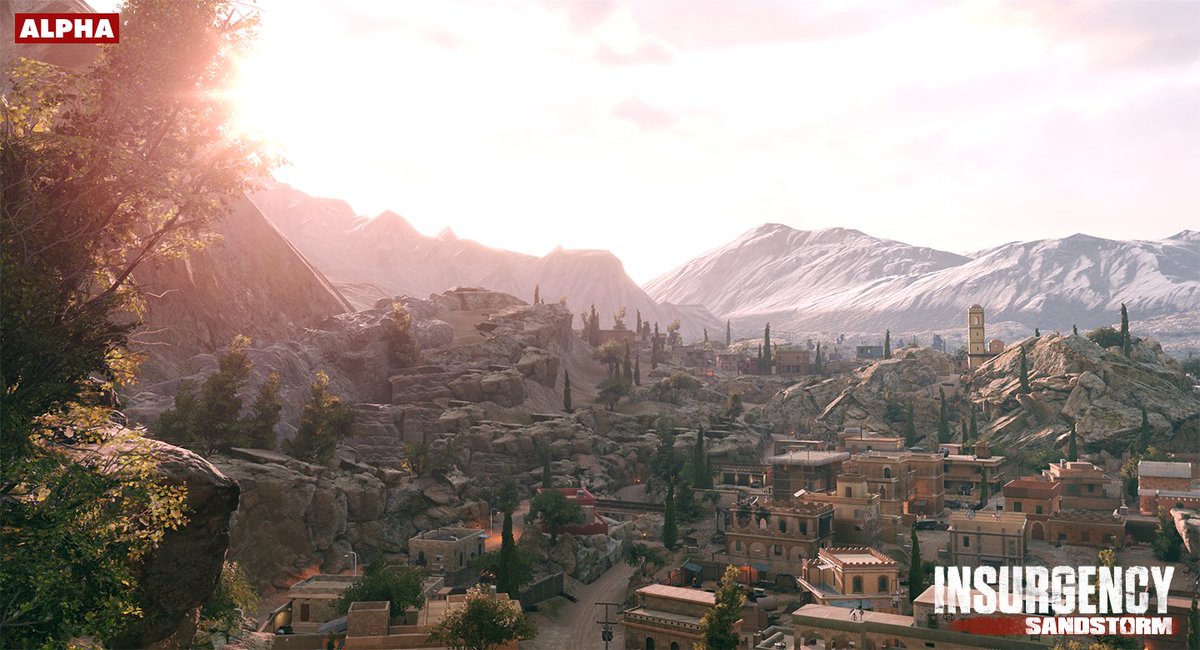