Planetfall will bring turn-based empire building and immersive tactical combat of its predecessors to an all-new sci-fi setting.

In Age of Wonders: Planetfall, players will emerge from the dark age of a fallen galactic empire to craft a new future for their people. Exploring the planetary ruins and encountering other surviving factions that have each evolved in their own way, players will unravel the history of a shattered civilization. Fight, build, negotiate and technologically advance the way to utopia, in a deep single player campaign, on random maps and against friends in multiplayer.

Age of Wonders: Planetfall is slated for release in 2019 on PC and consoles. 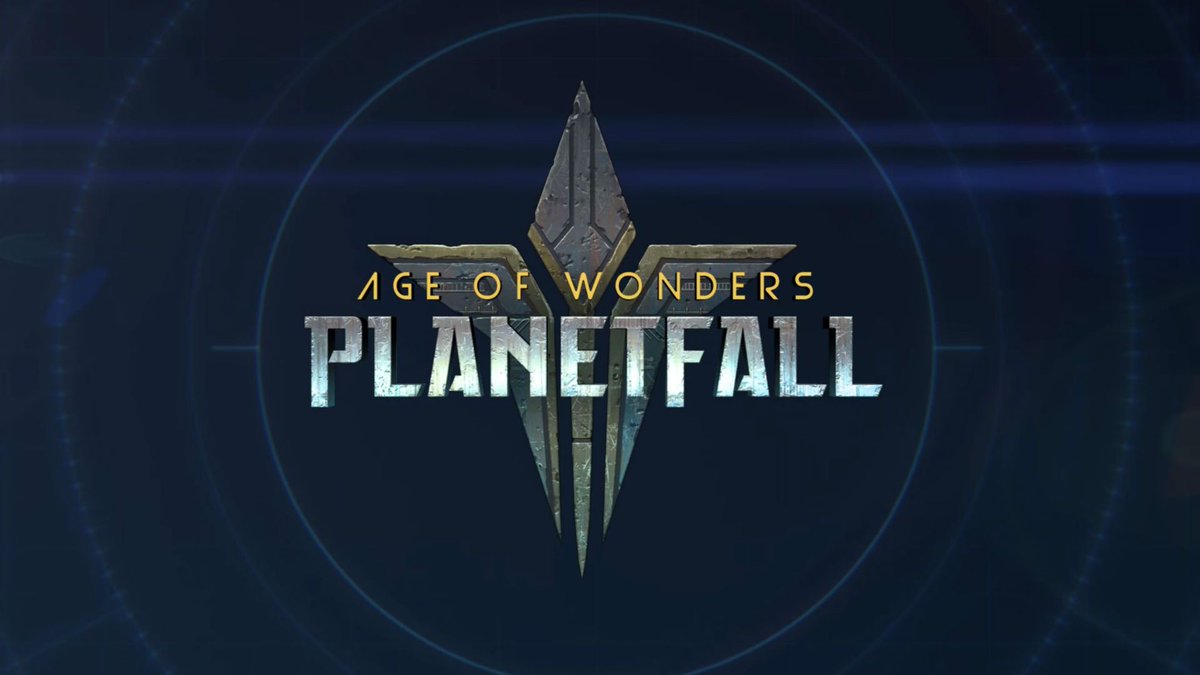 Online
There are currently 0 members and 263 guests on the website right now. Who's On?
Activity in the past 10 minutes: 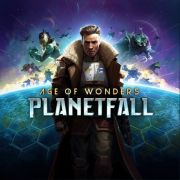 All videos for Age of Wonders: Planetfall (4)