The Mars action game is getting a remake

THQ Nordic has announced that Red Faction Guerrilla will be "re-Mars-tered" and released on PC and consoles in Q2 2018.

Set 50 years after the events of the original Red Faction, Red Faction: Guerrilla allows players to take the role of an insurgent fighter with the newly re-established Red Faction movement as they battle for liberation from the oppressive Earth Defense Force.

Red Faction Guerrilla Remastered will be out on PC, Xbox One, and PS4. 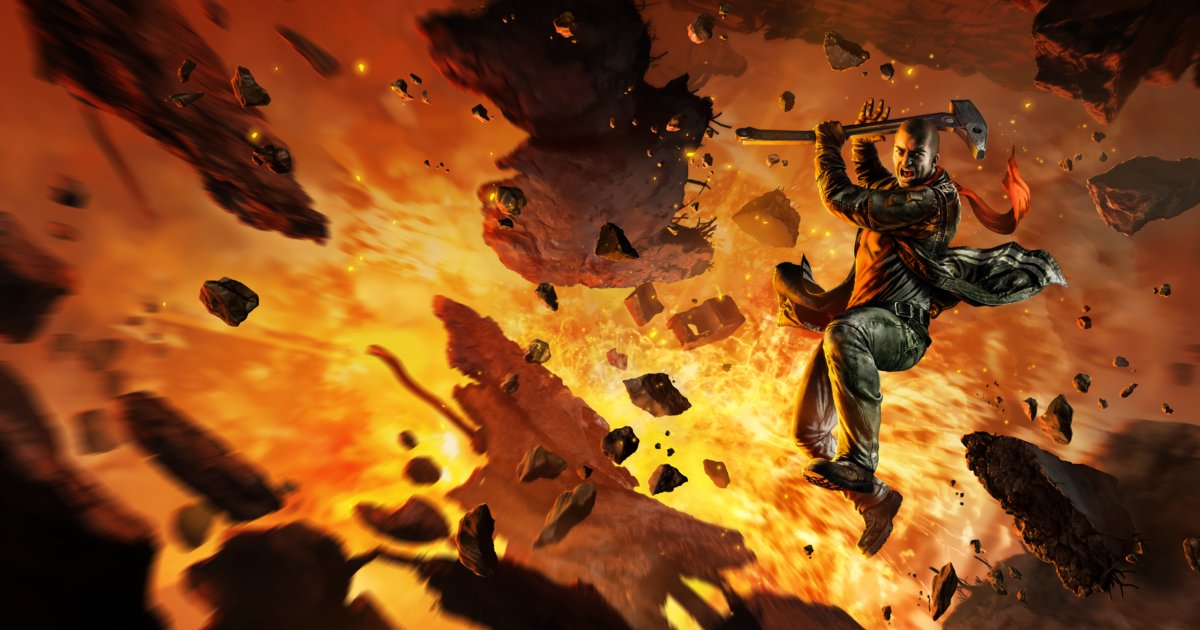 Red Faction Guerrilla Re-Mars-tered Edition out in July
Prev:
Free Games with Gold for April 2018
Next:
No Man's Sky coming to Xbox One