Over 170 teams competed over the weekend

After three days of Call of Duty: WWII competition, Rise Nation was crowned champion of the CWL Atlanta Open.

Next, the Call of Duty World League will travel to the United Kingdom for the CWL Birmingham Open, taking place at the Insomnia62 Game Festival on March 30 – April 1. 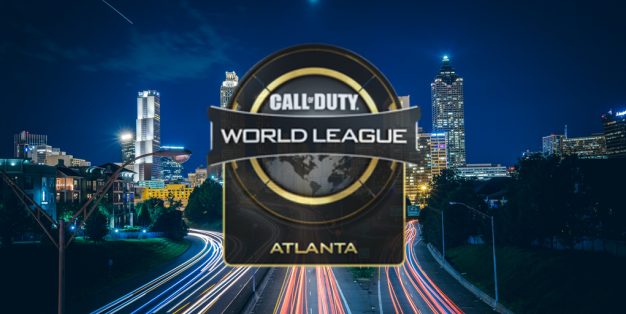 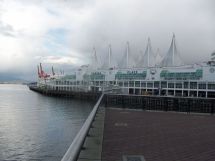 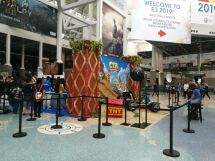 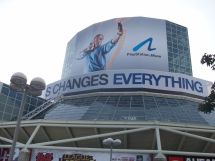