Electronic Arts has announced the addition of six Warner Bros Interactive Entertainment titles to Origin Access, marking the first major publisher outside of EA to introduce titles to The Vault.

Origin Access members can now play three games from the Batman: Arkham series and three from LEGO Batman series. In the coming weeks, more games will be joining The Vault including the The Witness, Wasteland 2, and a brand-new game, Out of the Park 19.

For players who are not a member of Origin Access, they can try some of these games and the full line-up of titles in The Vault for free during a seven-day trial from now through March 26, 2018. 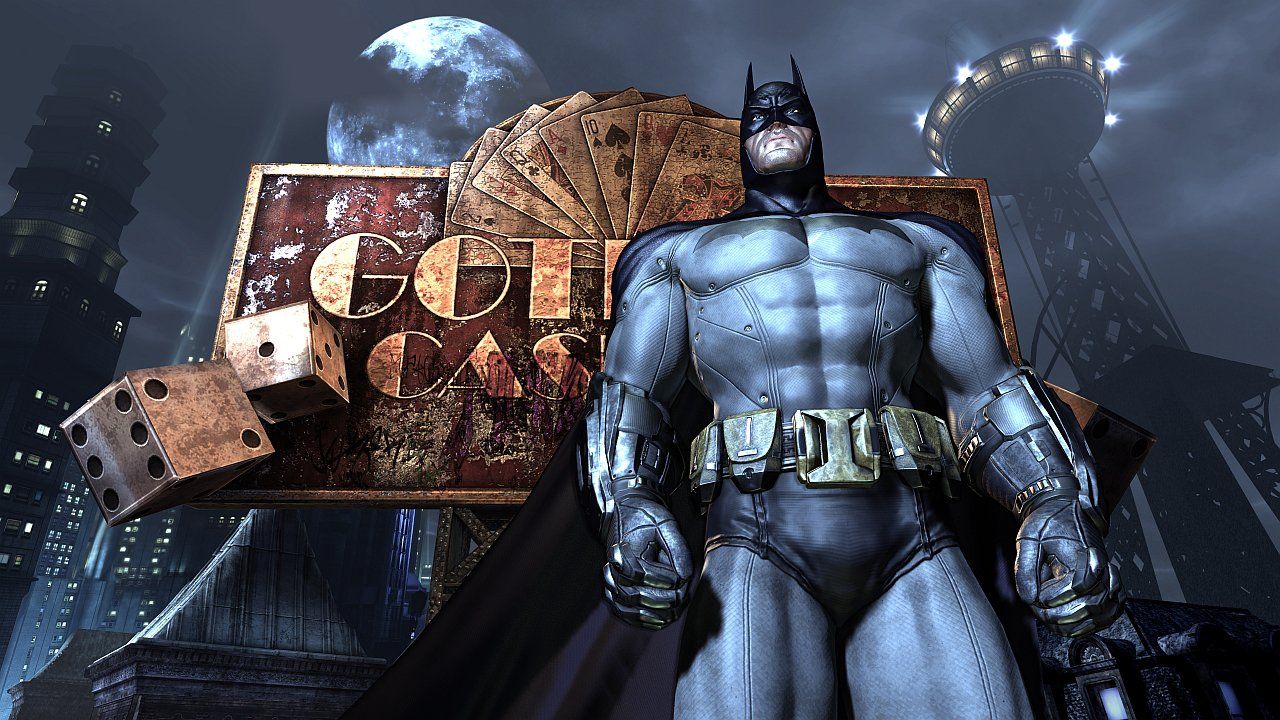 Borderlands 2
Online
There are currently 0 members and 110 guests on the website right now. Who's On?
Activity in the past 10 minutes: