Bethesda Game Studios Austin is staffed by a core team of industry veterans with experience developing AAA games. The studio will be managed by industry veteran Doug Mellencamp as Studio Director.

BattleCry Studios was first founded in 2012 to work on a new action game of the same name, BattleCry. However, the development ran into problems and no news have been released for the past few years. At this point the speculation is that the game has been long cancelled.

Bethesda Game Studios currently has locations in Maryland, Montreal, and now Austin. It is not yet known what they are working on. 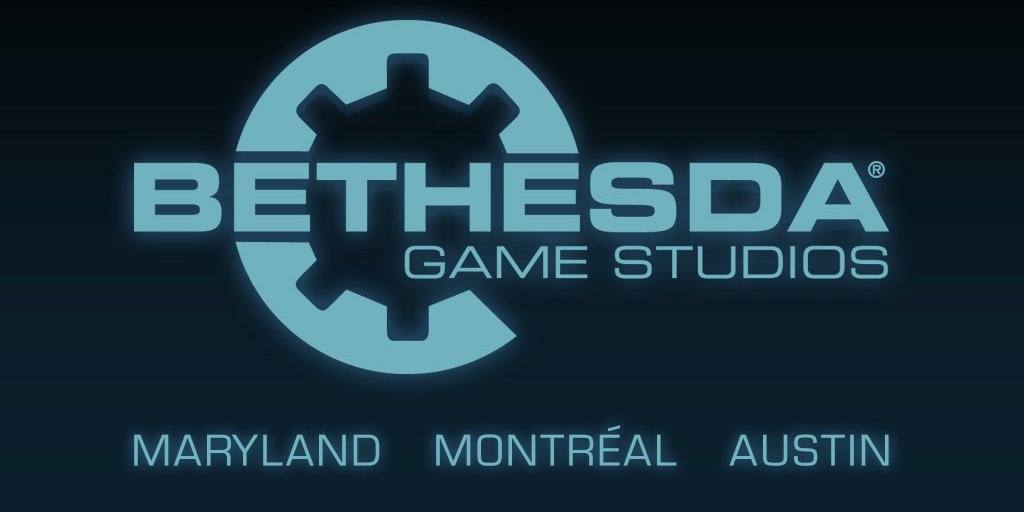 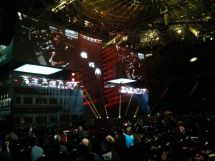 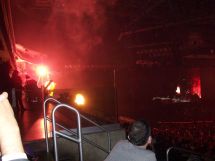