New season coming soon and progression revamp on the way

The first season of Star Wars Battlefront II ended last week and the First Order managed to clinch victory. They won four of the six weeks to beat the Resistance. Players completed 10 million challenges across both sides and fought in over 156 million battles on Crait alone.

A new mode called Jetpack Cargo will be coming in February, for a limited time. This mode will feature 8 players per side that all have jetpacks. Cargo was one of the primary modes in Star Wars Battlefront from 2015, and it is a variant of Capture the Flag. The mode will only be available for a limited time. 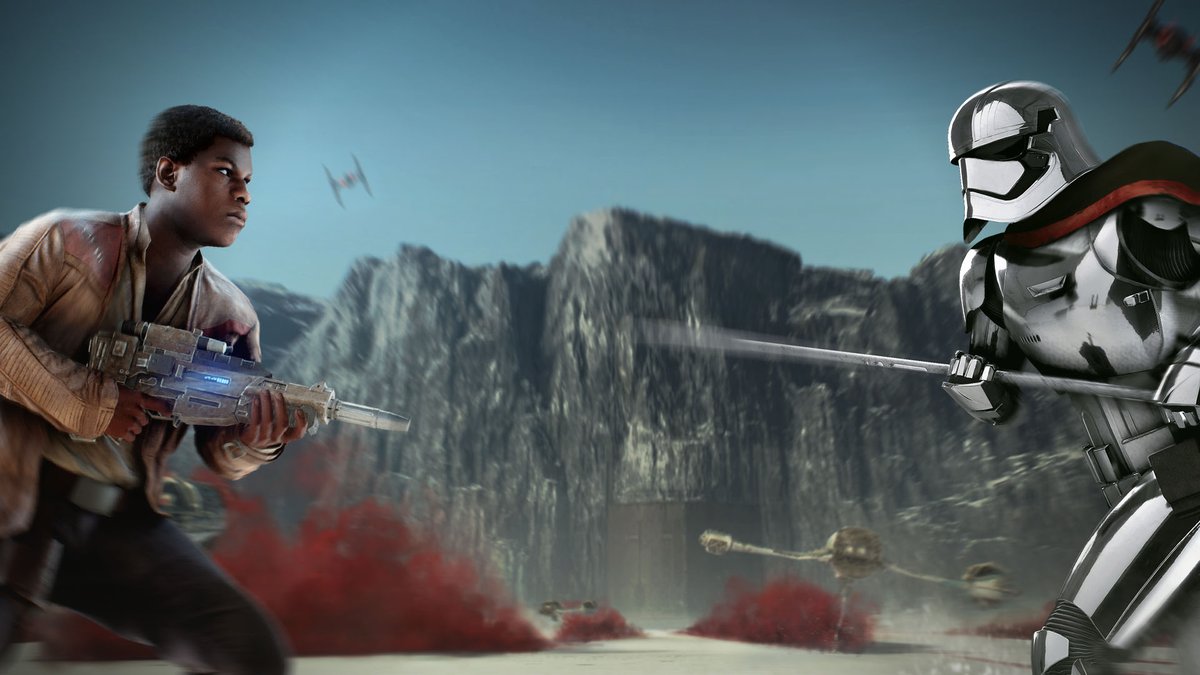 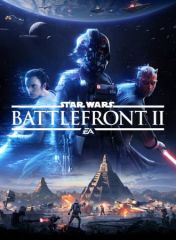