The JRPG sequel is available today on Nintendo Switch

Nintendo has announced that Xenoblade Chronicles 2 is now available.

Lost in a sea of clouds, entire civilizations rest on the backs of Titans. As the giant beasts march toward death, the last hope is a scavenger named Rex – and Pyra, a living weapon known as a Blade. Command a group of Blades and lead them to strategic victories before the world ends.

Each Titan hosts its own distinct cultures, wildlife and diverse regions to explore. Search the vast open areas and labyrinthine corridors for treasure, secret paths and creatures to battle and index.

Also available is the Expansion Pass, which includes access to future DLC content. On Dec. 1, the Helpful Item Pack will roll out, with the New Quest Pack opening up in January. Plus, the New Rare Blade Pack will be added to the game in spring, with the New Challenge Mode Pack next summer.

Xenoblade Chronicles 2 is available exclusively on the Nintendo Switch. 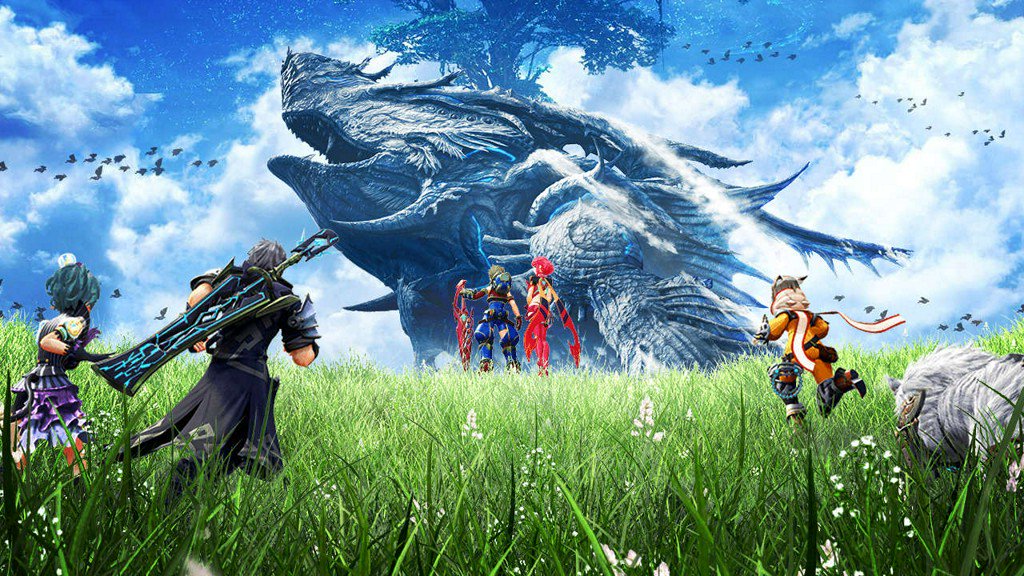 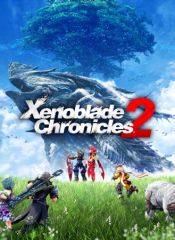