Turn10 have announced the release of the latest Forza Motorsport 7 update, including added support for Xbox One X.

For Xbox One X players, today’s update contains the Xbox One X version of Forza 7, including enhancements that will allow players to enjoy the racing game in native 4K, including high-resolution assets, plus new graphical improvements like improved lighting and shadows resolution.

The update also includes new content such as added multiplayer modes like Drag, Tag, Virus, Keep the It and Pass the It. Also launching today are #Forzathon, and auction house features.

Forza Motorsport 7 is available now on Xbox One, Xbox One X, and Windows 10. 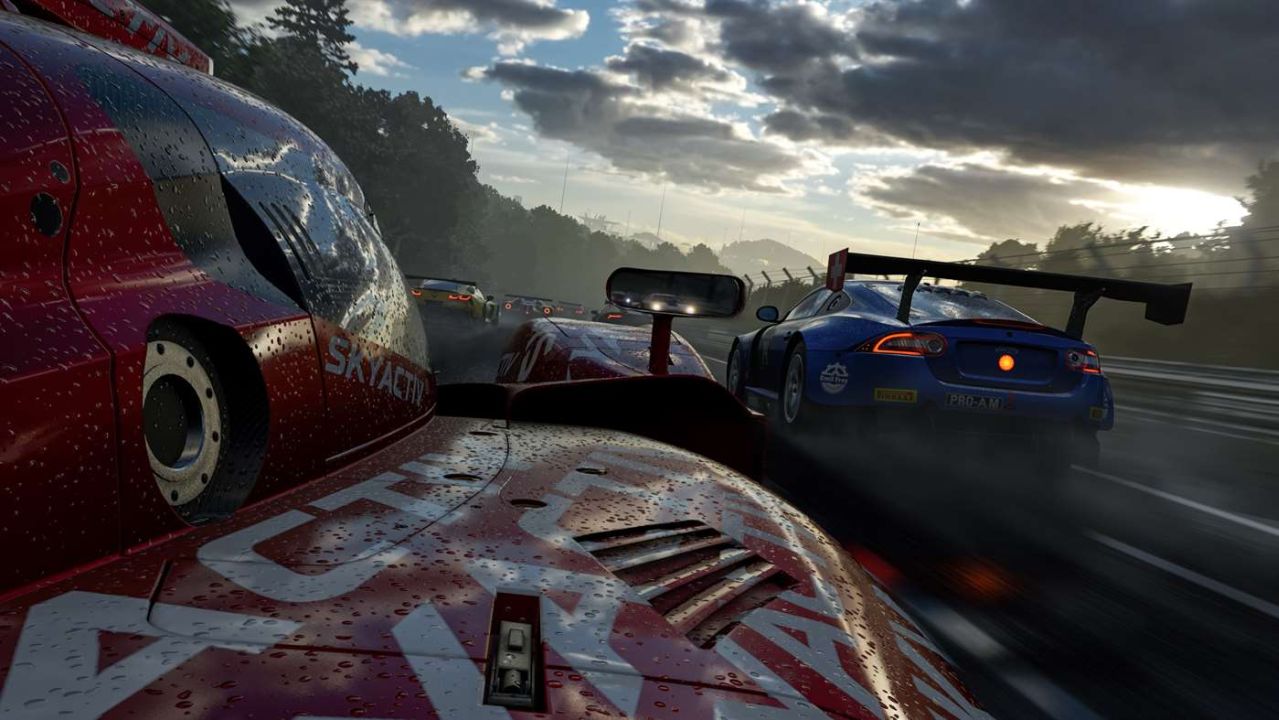 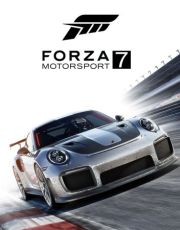