Codemasters has today announced the release of the Season update for F1 2017.

The new patch includes the much requested updated car liveries, and Photo Mode to consoles for the first time. A number of enhanced Esports-related features are also included, such as a new spectator mode which adds “TV-style” broadcast element on the left hand side of the screen. You can now showcase the current running order as well as various other statistics.

Other changes include a LAN Mode added to PlayStation4 and PC versions, new Grid editor available in custom multiplayer modes, and car performances have been tweaked. 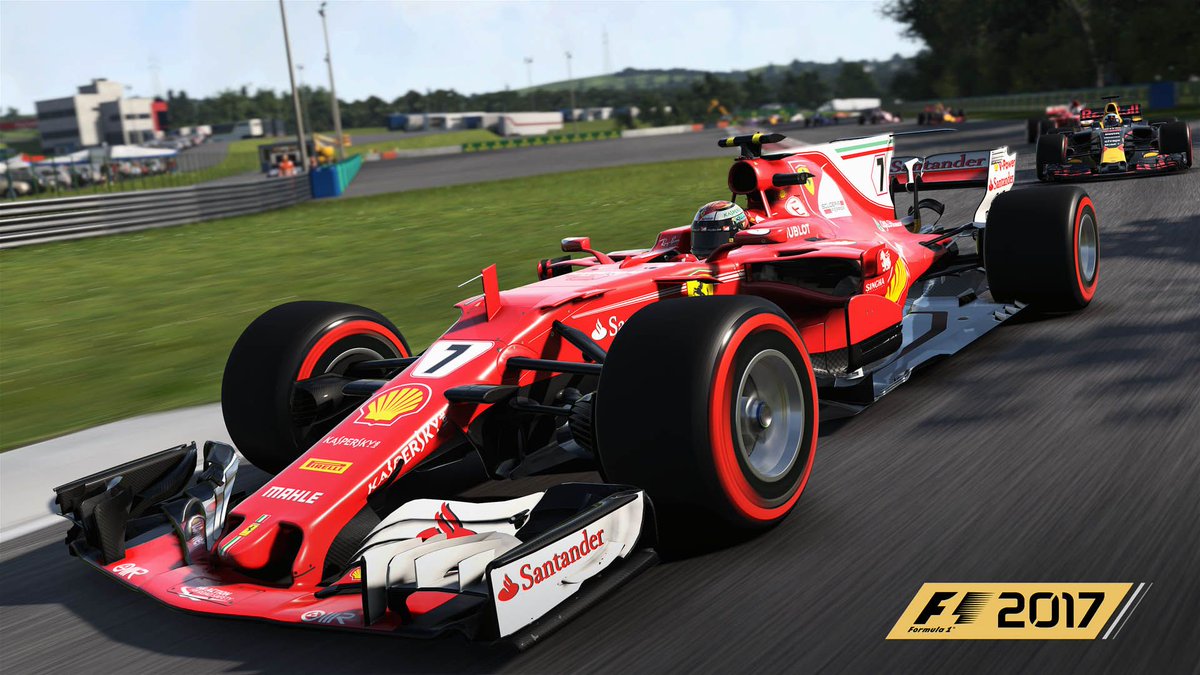 F1 2011
Online
There are currently 0 members and 118 guests on the website right now. Who's On?
Activity in the past 10 minutes: 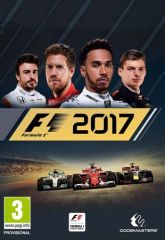