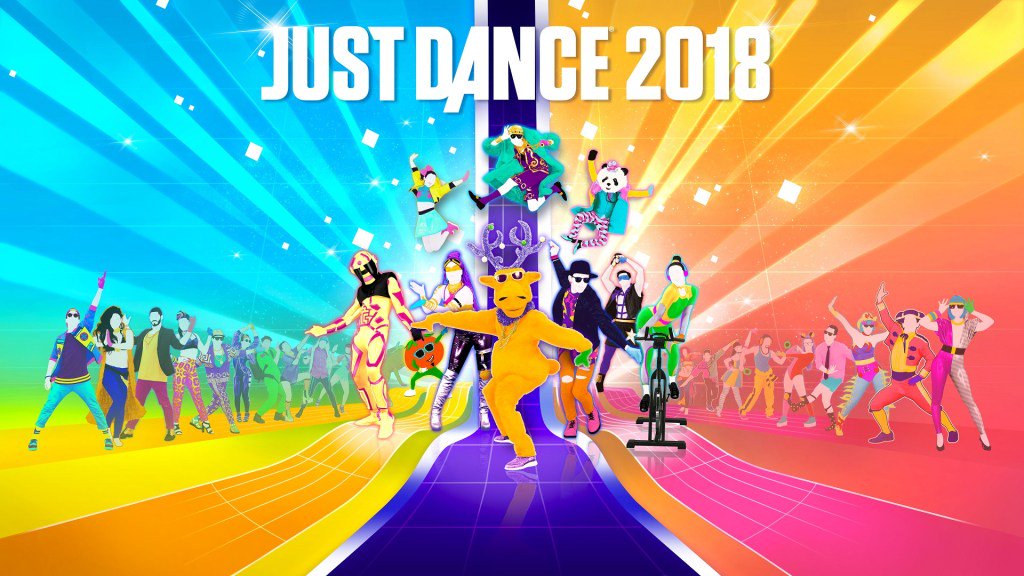 Hell Yeah! Wrath of the Dead Rabbit
Online
There are currently 0 members and 106 guests on the website right now. Who's On?
Activity in the past 10 minutes: 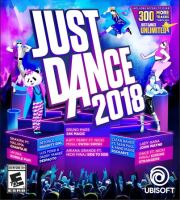