David Beckham to appear in PES 2018

Iconic footballer will appear as a Legend in the upcoming game

The football star will see his incredible career recreated in-game as a Legend in the forthcoming PES 2018. Following PES 2018’s launch, several versions of David Beckham from key points of his illustrious career will be featured in the game’s myClub mode across different campaigns. A total of five eras will be represented, from his formative years in England, through to his times in Spain, Italy and the United States of America, alongside one representing his International profile.

Arguably the most recognizable football player of modern times, David Beckham’s 20-year career saw him win 19 major trophies as he played for title-winning teams in England, Spain, Italy and the United States of America. He was the first British player to be featured in 100 UEFA Champions League matches, and enjoyed an international career that garnered 115 England caps. He retired from the game in 2013.

PES 2018 will be released on September 12th for PlayStation 4, Xbox One, PlayStation 3 and Xbox360. The game will also be available via Steam. 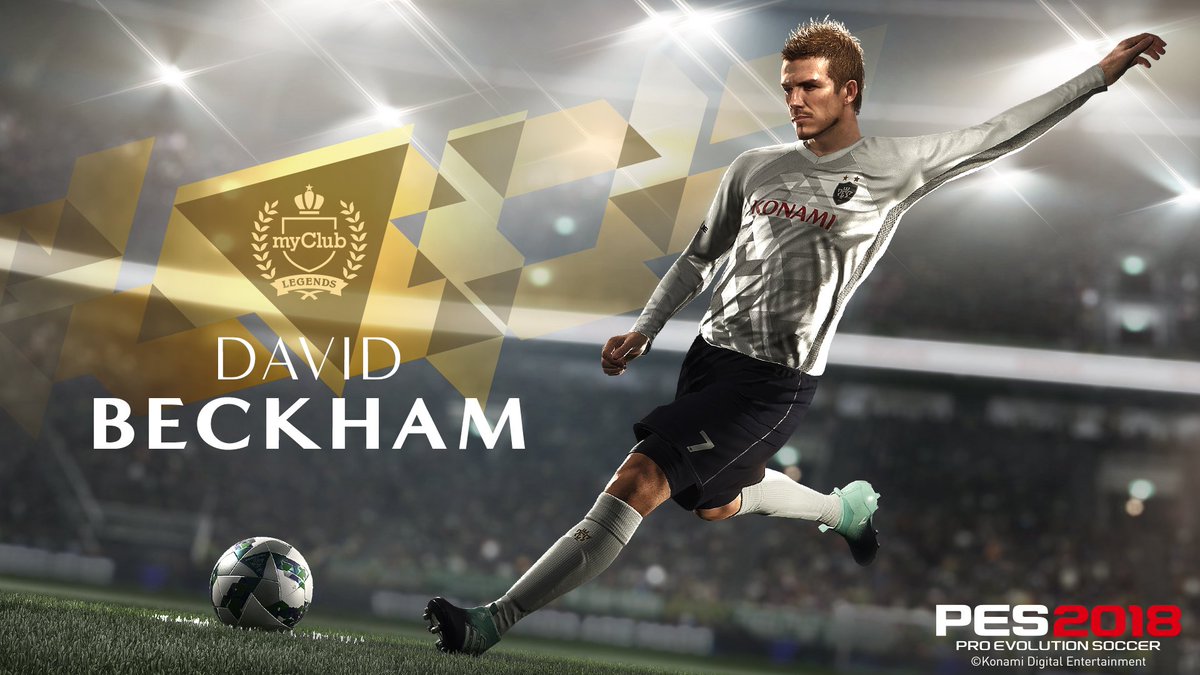 924. A Way Out
Xbox One
Related Games