Ubisoft have announced Skull & Bones for PS4, Xbox One, and PC. It will allow players to take the role of a pirate captain and establish a hideout, recruit a crew, and sail to plunder convoys. Set in the Indian Ocean, players will be able to customize their ship and then take on other captains.

Skull & Bones is under development at Ubisoft Singapore, who was behind the naval combat in Assassin’s Creed IV: Black Flag. It can be played solo or cooperatively. Should you not wish to share all the loot plundered from convoys, betray your friends and take it all for yourself.

Various PvP modes will be included, like the 5v5 Loot Hunt being shown at E3 2017. In this mode, teams will compete to earn the most loot and escape from deadly pirate hunters who arrive once a player has gathered a certain amount of riches. The game will be classed based and wind direction plays an important role in combat.

Skull & Bones is scheduled for release in Fall 2018 for the PS4, Xbox One, and PC, with enhancements for the PS4 Pro and Xbox One X. 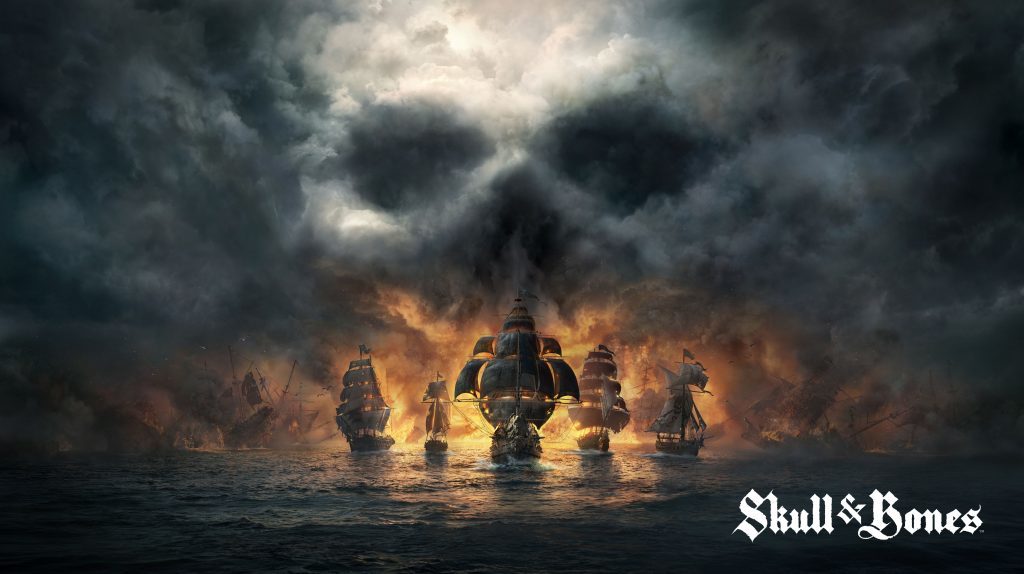