Project Cars 2 will be out in September

Release date is set for the simulation racing game sequel

Slightly Mad Studios and Bandai Namco Entertainment today announced that Project CARS 2 is slated for a worldwide release on the 22nd September, 2017.

Drivers can begin their motorsport career in grassroots series such as karts and race their way to the very top echelons where many of the world’s most prestigious brands and cars await; or they can choose to begin in any motorsport discipline; or go straight into one particular type of motorsport, and spend one or multiple seasons in that championship. With 9 motorsport disciplines to choose from, there is plenty of choice.

Project CARS 2 will be released for the PlayStation 4 system, Xbox One, and PC. 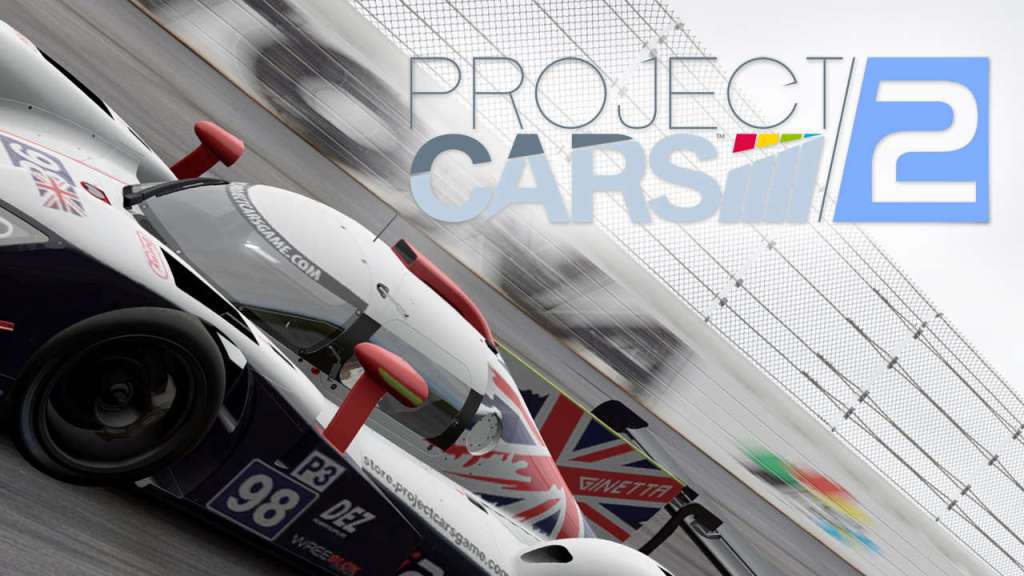