Relic Entertainment and SEGA Europe have announced an update for the original Company of Heroes, as part of celebrations for the game's 10 year anniversary and its community.

Company of Heroes has been updated with Steam Workshop capabilities and in-game Workshop hub allowing users to play, share and manage their subscriptions to custom scenarios. This update also includes Steam Trading Cards.

The update also adds The Eastern Front mod – bringing the two original factions from Company of Heroes 2 (the Soviet Army and the German Ostheer) into the original Company of Heroes. This rounds out a selection of total conversions already available including the Far East War, the Great War and Europe at War. 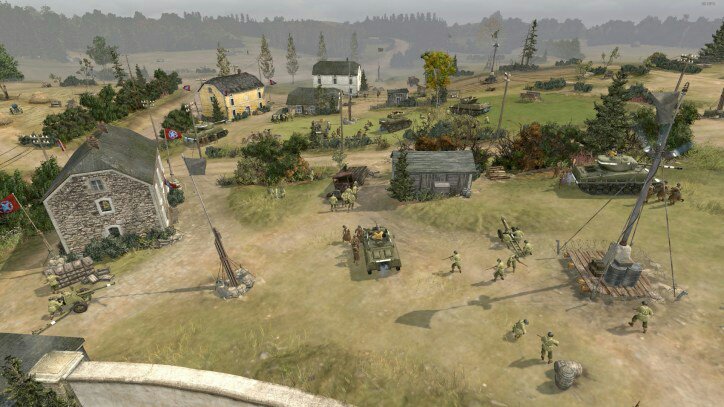 Sublevel Zero
Online
There are currently 0 members and 132 guests on the website right now. Who's On?
Activity in the past 10 minutes: 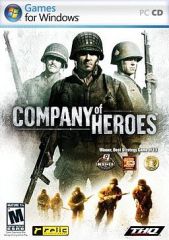