Might and magic collide in the new online action game

Players can weild an arsenal of magic and swords to annihilate their adversaries. This online multiplayer action game transports players to an Arabian-inspired fantastical world, where a full-scale war has erupted over the destiny of Bashrahn and the powerful magic of the Jinn.

To celebrate the launch, Torn Banner is offering players a 10% discount for both editions of Mirage. The standard edition is available for $29.99. The Special Edition includes the original game soundtrack, “Bones of the Bygone” and “Honor Masks” helmet packs, a Random Drops package, a fan pack comprised of wallpapers, character art, a world map and Chivalry: Medieval Warfare, all for $39.99. 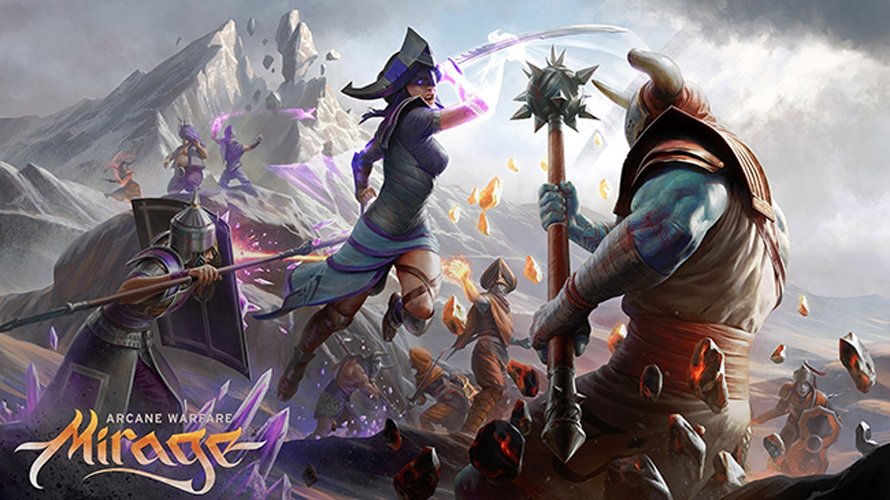 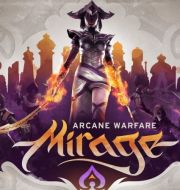