The tactical shooter sequel will be available at 12:00PM Pacific Time on Tuesday 30th May. Fans who pre-ordered should be able to pre-load before that. The game will also be available to buy via Steam, at a 10% discount for the day, with the Standard Edition available for $24.99 and the Digital Deluxe Edition priced at $29.99 normally.

Further, the developers are kicking off an Open Beta that begins today and runs until 4:00PM EDT on Monday, May 22nd. This will act just like a Free Weekend - anyone can download and play via Steam.

Rising Storm 2: Vietnam is developed by Antimatter Games and will be published by Tripwire Interactive for PC. 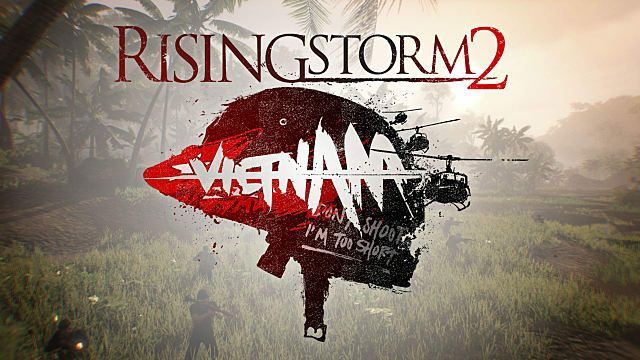 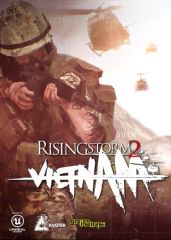 All videos for Rising Storm 2: Vietnam (4)