This year’s game will be powered by Frostbite, creating a new Madden NFL experience like fans have never seen before. Frostbite promises a significant visual leap not only to the players, but crowds, stadiums and more.

The Madden NFL cover was one of the few career accolades that had previously eluded Brady, and now he adds the honour alongside his multiple NFL championships, MVP awards, Pro Bowl appearances and more. This also marks the first time in Madden NFL history that teammates have graced the cover in back-to-back years, after last year’s game featured Patriots tight end Rob Gronkowski.

EA also announced pre-order offers for two distinct editions of Madden NFL 18. Fans who pre-order the standard edition will receive bonuses, including the choice of an Elite player from their favourite NFL team for use in Madden NFL 18 Ultimate Team, as well as five Squad Packs, redeemable at launch. In celebration of the Greatest of All-Time, those looking for even more can opt for the G.O.A.T. Edition, which gets them not only what’s in the standard edition, but also one of five G.O.A.T. players of their choice for Madden NFL 18 Ultimate Team, and more.

G.O.A.T. Edition owners also get three-day early access, letting them start their season on Tuesday, August 22, while EA Access members can play for up to 10 hours starting Thursday, August 17 with the EA Access Play First Trial.

The first gameplay details will be revealed at the EA Play event on June 10.

Madden NFL 18 is developed in Orlando, Florida by EA Tiburon and will be available worldwide on August 25 for Xbox One and PlayStation®4. EA Access members receive a 10 percent discount when they purchase a digital version of the Madden NFL 18 on Xbox Live. 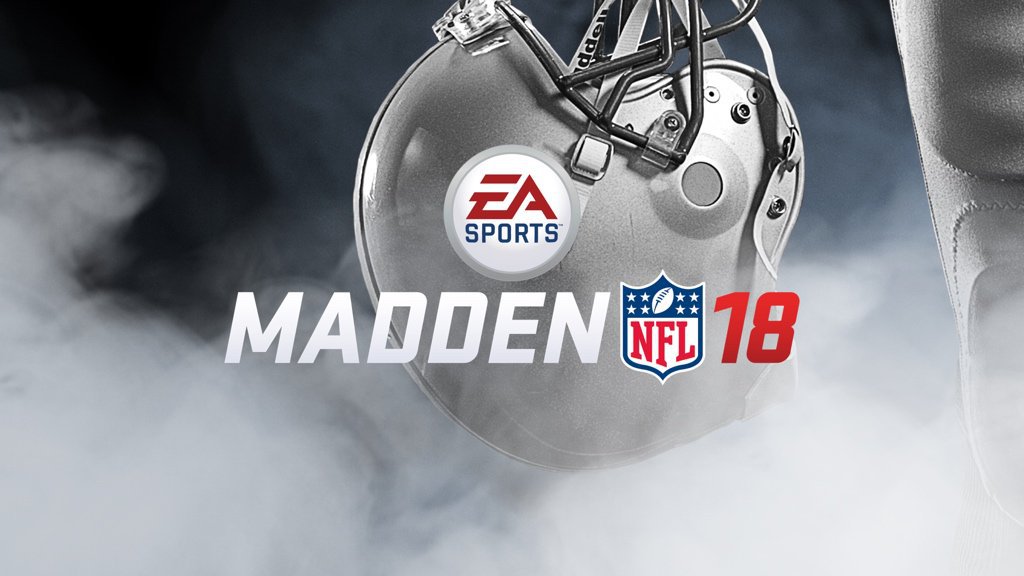 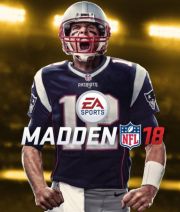