Bandai Namco Entertainment and Slightly Mad Studios have announced that Project Cars 2 is coming in late 2017.

The sim racing sequel promises an expanded roster of over 170 cars and 60+ tracks, a new fan-requested Online Championships game mode, and additional racing disciplines – including ice, dirt, snow, and mud racing. The content can be presented at up to 12K resolution graphics (PC) with VR support. 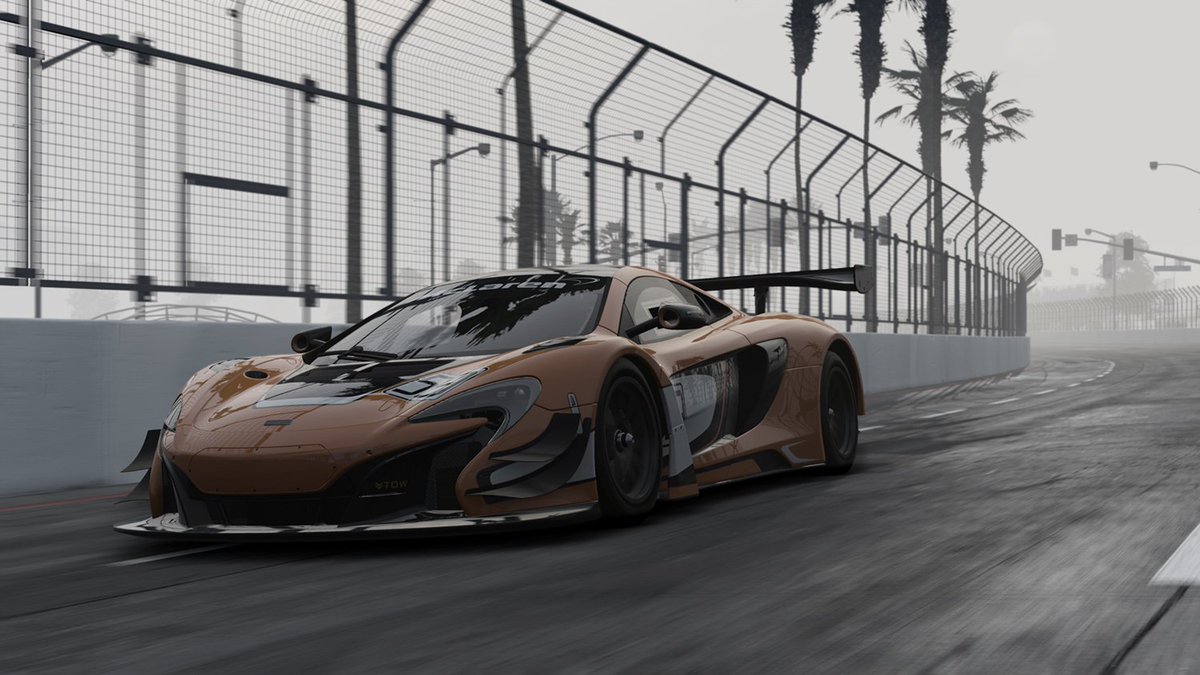