Dark Souls III: The Ringed City DLC out in March

The final downloadable expansion for RPG will be out this Spring

Bandai Namco Entertainment America has announced Dark Souls III: The Ringed City, the final downloadable content expansion for the action RPG, will be released on March 28, 2017. 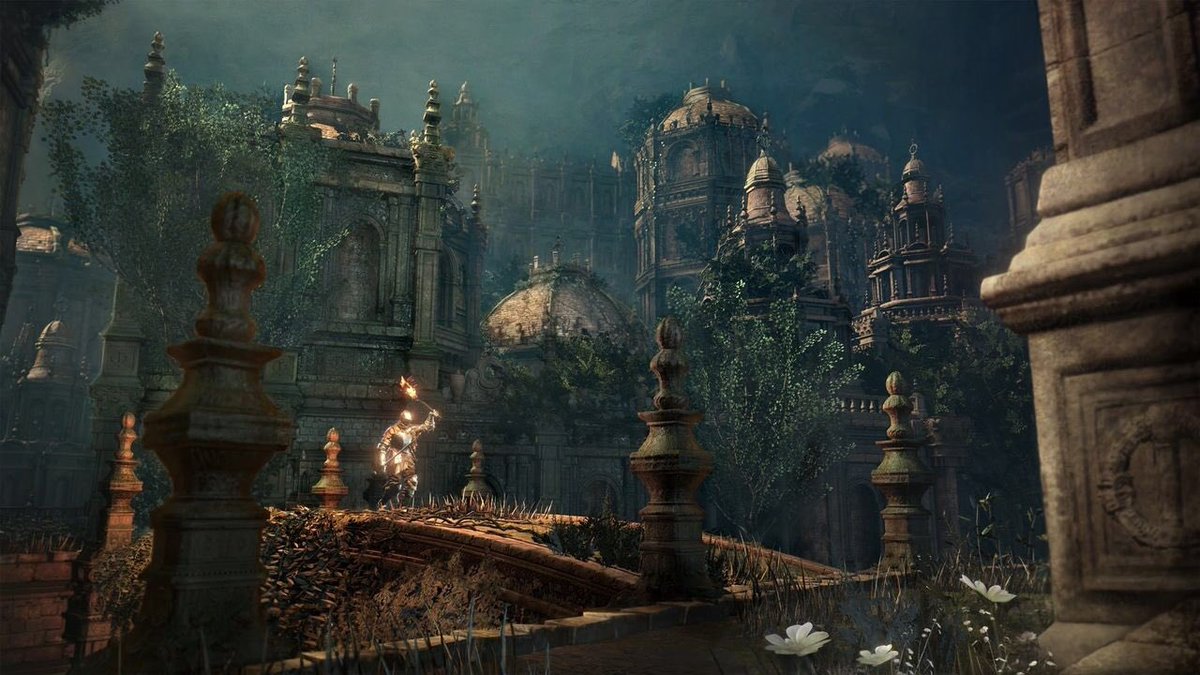