DICE and EA have released a new patch for Battlefield 1. The patch includes a free map, Giant's Shadow, which takes place alongside the Cateau-Wassigny railway around a crashed airship. The map is available now for pre-order and Premium pass customers. All players will be able to play the map on the 20th of December.

Also included with the patch is Spectator mode, which allows players to join games as an observer and watch players in first or third person view as the battle rages. It includes several camera filters and depth of field settings.

The patch includes a broad number of balance changes. Some of those include:

For a comprehensive list of changes, see the official patch notes on the battlefield forum. 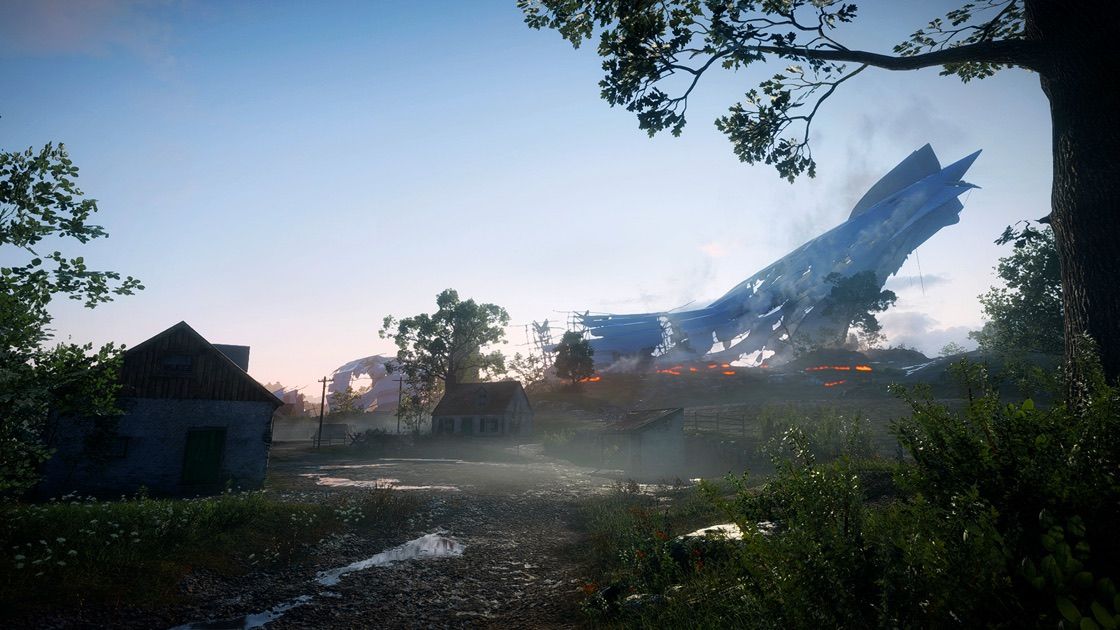 Online
There is currently 1 member and 143 guests on the website right now. Who's On?
Activity in the past 10 minutes:

Our Review of Battlefield 1
87%
Great
The Verdict:
"Confronting action on beautiful and varied online battlegrounds"
Game Ranking
Battlefield 1 is ranked #89 out of 1667 total reviewed games. It is ranked #4 out of 138 games reviewed in 2016.
88. Undertale
PC
89. Battlefield 1