Psyonix have updated Rocket League to 1.24 with a new update. The patch includes a new free arena, called Aquadome, which is set underwater. The arena consists of a standard layout with views of the ocean. Updated versions of the Cosmic and Octagon arenas are also available in the Rocket Labs playlist.

Also included are two new premium DLC cars, named Triton and Proteus. Each car comes with six unique decals. The cars are available for $1.99 USD each, or the regional equivalent.

After success with the recent crate and key system, there is also a Championship Series III crate included with the update. The crate has a chance to grant players a new Breakout Type-S car model that shares the same hitbox and turning radius as the base car. Also possible in the crate are unique wheels, car decals, boost trails and more. Key prices were recently standardized to the US price.

The update also brings with it more painted items that drop for all players, a bunch more achievements, and some balance fixes for the Rumble mode.

The patch is out now on PS4, Xbox One and PC. 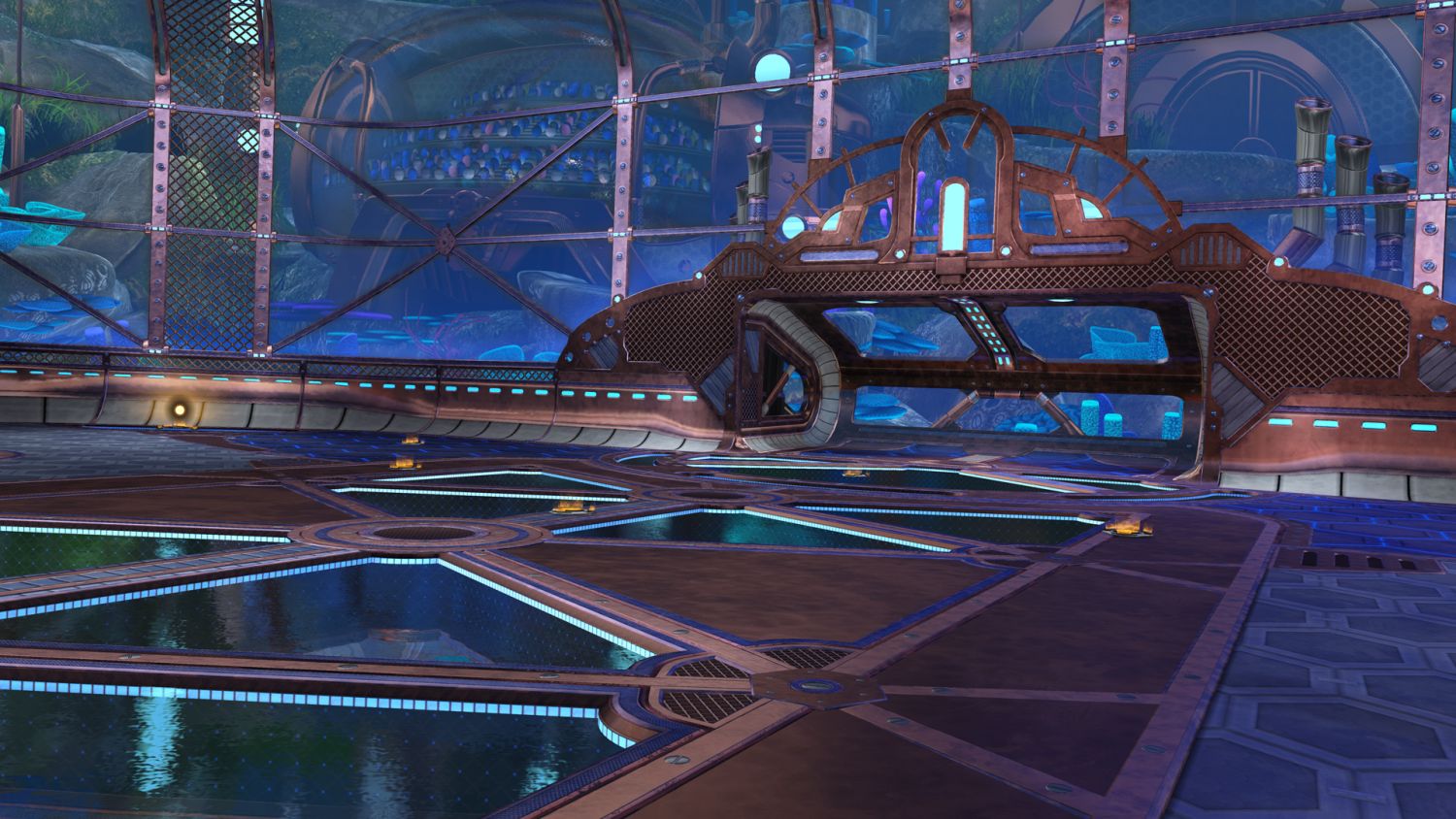