Minecraft: Story Mode - The Complete Adventure out this month

The new edition of the retail disc will include all episodes

In Minecraft: Story Mode, playing as either a male or female hero named 'Jesse,' players embark on an adventure across the Overworld, through the Nether, to the End, and beyond. The story continues beyond the original season with three 'Adventure Pass' episodes, chronicling the further journeys of Jesse and friends lost in a hall of portals leading from one world to the next.

Minecraft: Story Mode - The Complete Adventure will be released on PlayStation 4, Xbox One, Xbox 360, and PC. The disc will also be coming to PlayStation 3 in the near future. 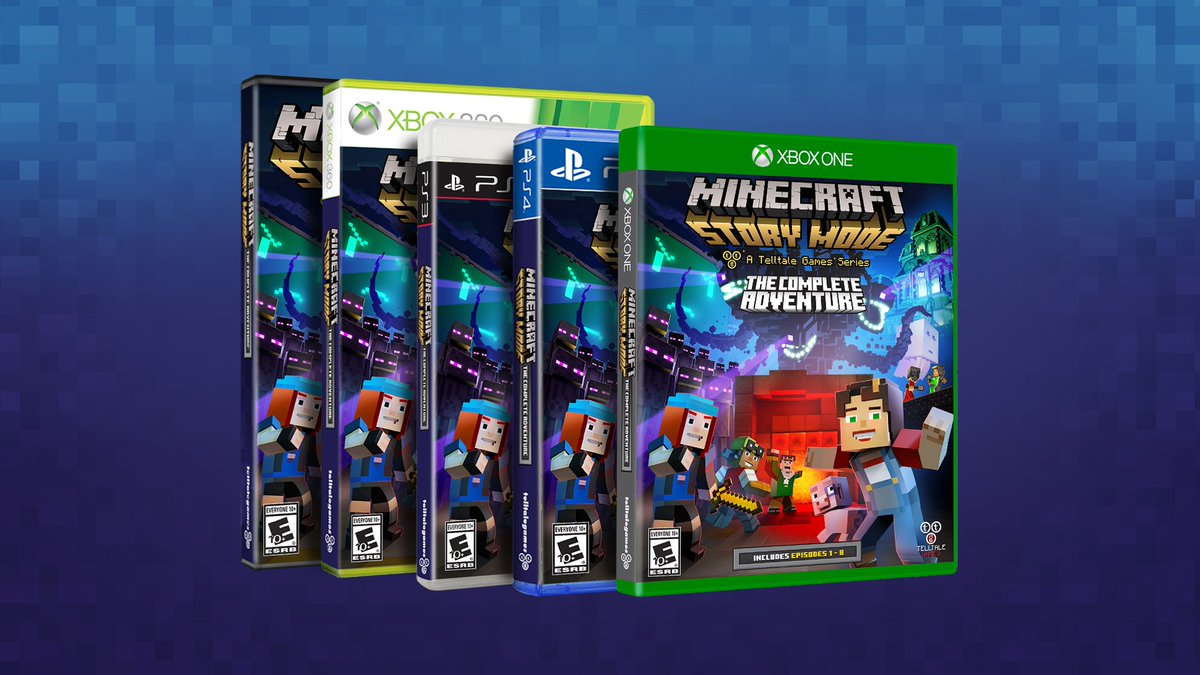