Find out what machine is needed for WW1

EA have listed the computer requirements for their upcoming shooter, Battlefield 1. See them below.

The minimum specifications are similar to those for Star Wars: Battlefront, which also used the Frostbite engine and released last year. Recommended specs are slightly higher with newer graphics cards listed. PC gamers had the chance to test their machine with the open beta earlier this month.

Battlefield 1 releases worldwide in one month, on October 21st. 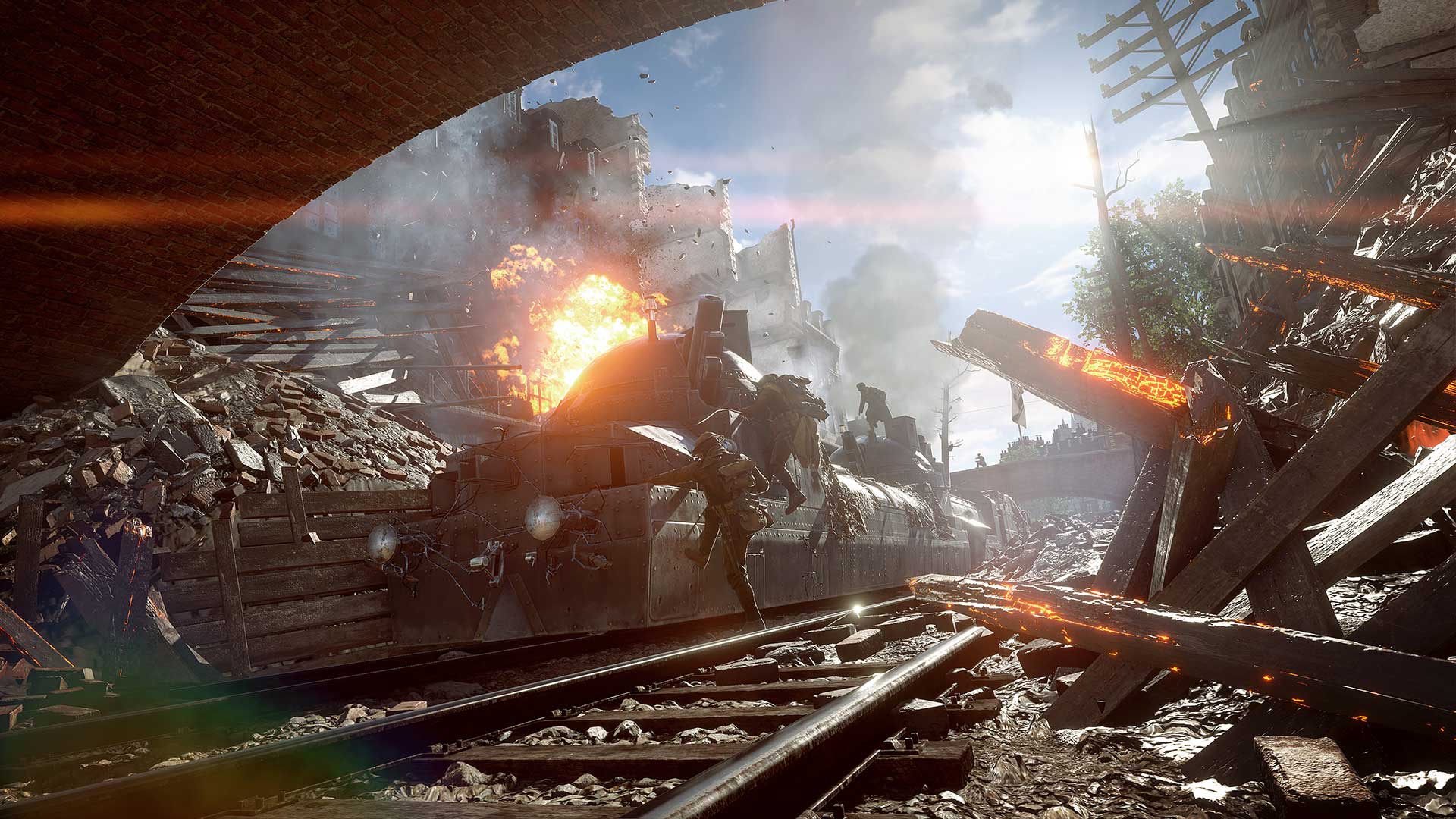 Our Review of Battlefield 1
87%
Great
The Verdict:
"Confronting action on beautiful and varied online battlegrounds"
Game Ranking
Battlefield 1 is ranked #89 out of 1658 total reviewed games. It is ranked #4 out of 138 games reviewed in 2016.
88. Undertale
PC
89. Battlefield 1