Free update will include a new mode, more customization and player trading

The next content patch for Rocket League is coming on the 8th of September and it includes a large number of features. Starting with the new Rumble mode (available in private and non-ranked matches) players will be able to collect power-ups in game that change how you play. Power-ups can freeze the ball, swap places with other players and even magnetize or stick the ball to their car. Rumble mode will work on existing arenas.

New arenas are also coming. Two modified existing arenas are being added to ranked and non-ranked playlists. These are Urban Central (Dawn) and DFH Stadium (Stormy) which therefore increases the likelihood of playing standard arenas. Additionally, the Octagon arena is being added to the Rocket Labs playlists to gather feedback on how it works.

The other big addition for the update is the inclusion of a crate and key system. Like other games before it, players will earn crates by playing but will need to purchase keys to open them. Priced at $1.49 per key or $1 each in a bundle of 5+, the crates will grant access to exclusive items. Inside the crates can be anything from import cars (different versions of standard cars), decals, wheels, and black market items. The proceeds from the key sales will go to future esports and prize pools. Players can opt to hide the crate and key system entirely after earning their first crate.

Player-to-player trading is also being added, although premium DLC items cannot be traded. The trading system is in game (as opposed to the Steam trade system) and will allow players to swamp items they earned from crates, or those they gained from playing.

Finally, on PC, SteamOS and Mac users will have access to Rocket League for the first time. Other Linux builds may work, although SteamOS is the only one they can promise so far. Even still, both the Mac and SteamOS versions are beta releases that will hopefully improve over time. 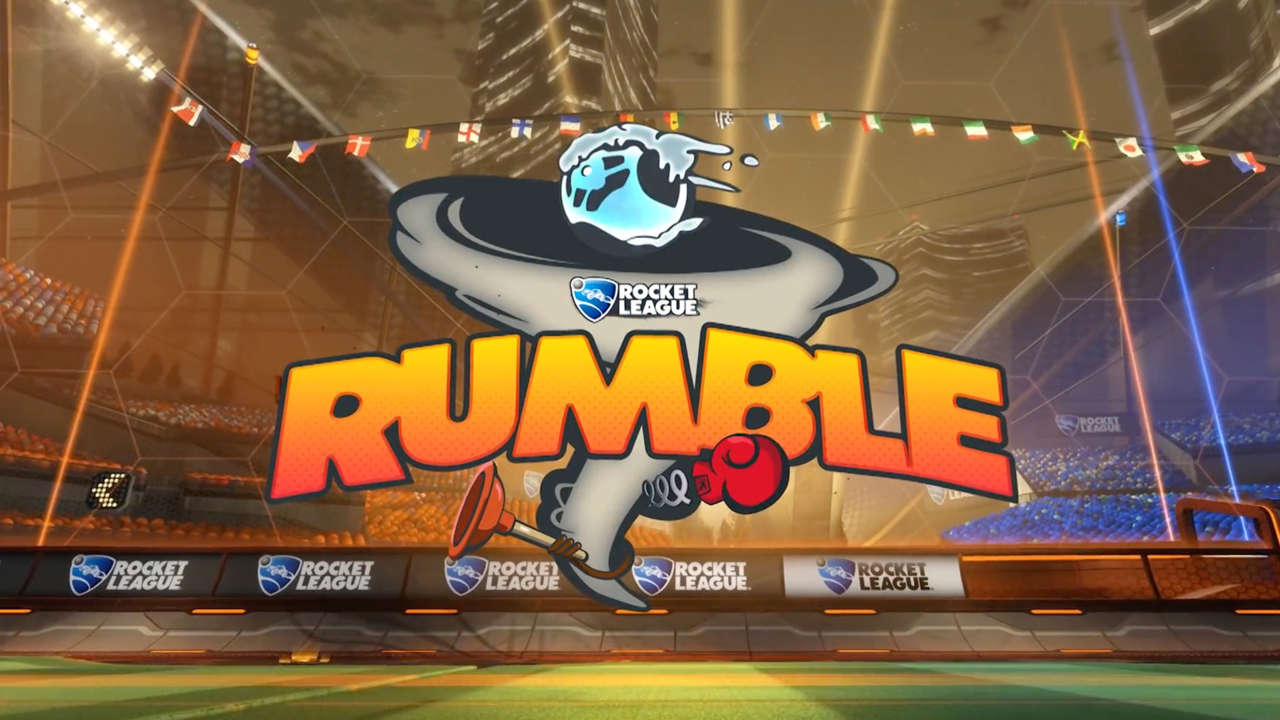