The original two games are coming to modern consoles

Capcom has announced that fans can soon re-live the classic zombie outbreaks in Dead Rising on modern consoles.

All three titles promise to take advantage of the current gen hardware systems, bringing the action to 1080p at 60 fps. Each new version of the game will also include all of the additional previously released DLC costumes.

The next game in the series is coming late this year as Dead Rising 4 releases on Xbox One and PC. 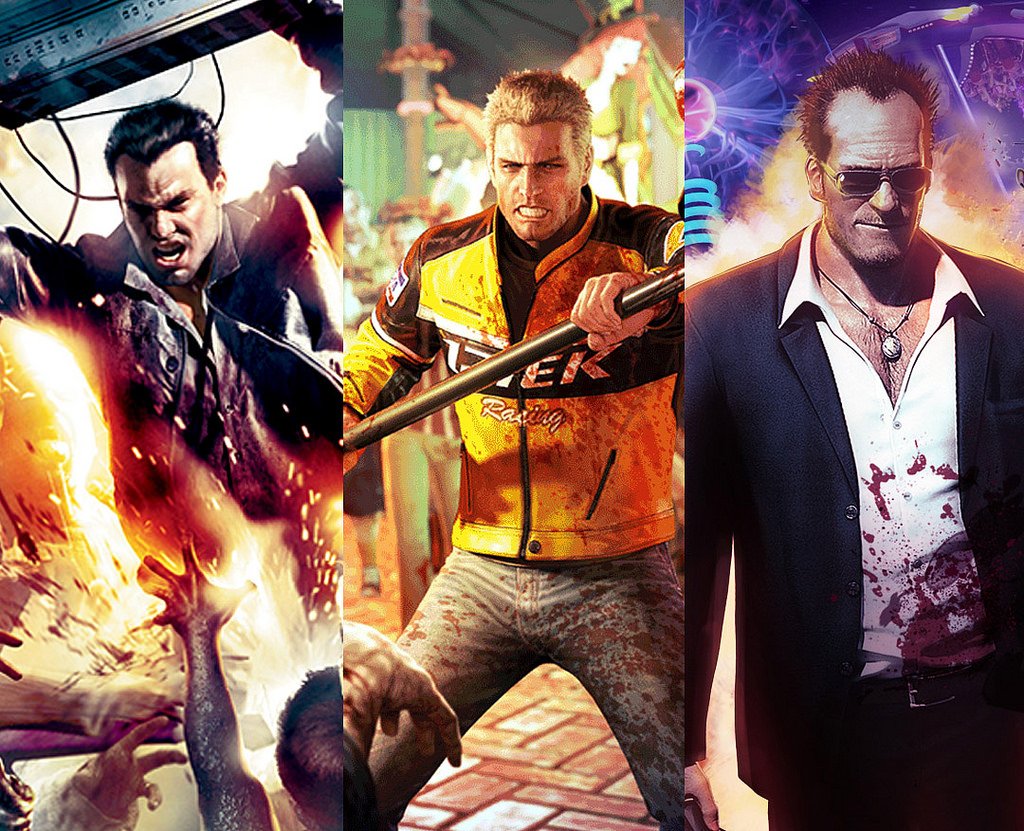 Superhot: Mind Control Delete
Online
There are currently 0 members and 117 guests on the website right now. Who's On?
Activity in the past 10 minutes: 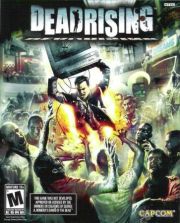 All videos for Dead Rising (1)