A three year agreement kicks off with PES 2017

Konami Digital Entertainment has announced a three year partnership with FC Barcelona for its PES series of football games.

Konami and FC Barcelona has entered a Premium Partner agreement, which will see Konami granted extensive access to the club’s stars and have a visible presence within the match day experience. Konami will have a prominent advertising presence within and around the club’s Camp Nou stadium, and will also receive exclusive rights to recreate FC Barcelona’s stadium within its PES titles, starting with PES 2017 and within all related PES-branded releases, including mobile titles.

FC Barcelona is one of the best-supported clubs in the world, with almost 145,000 members and the top sport club on social media, with nearly 250 million followers. Konami will be using advanced 3D photo-scanning techniques to implement the faces and expressions of key players, and will also release in-game versions of the club’s historical kits for use in the games.

The agreement comes with the approaching launch of PES 2017, on September 13 in Americas and September 15 worldwide for PC, Xbox One, Xbox 360, PS4, and PS3. 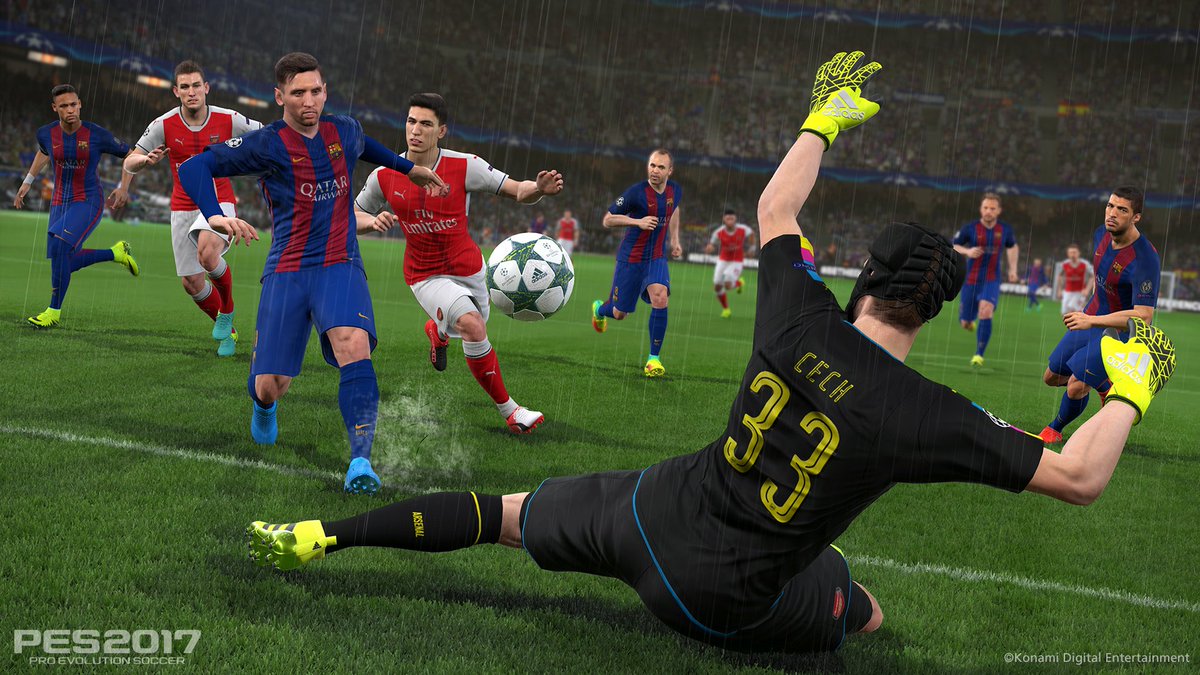