Van Helsing 2 coming to Xbox One next week

NeocoreGames have announced that The Incredible Adventures of Van Helsing II will be available on Xbox One for $14.99 on July 1.

Following the release of the original The Incredible Adventures of Van Helsing on Xbox One earlier this year, the sequel will arrive next week. Apart from adding new skills to the overhauled classes and expanding the dark world of Borgovia, the developers implemented brand new gameplay mechanics to make the hunt even more complex and entertaining.

Van Helsing 2 was originally released for PC in May 2014. 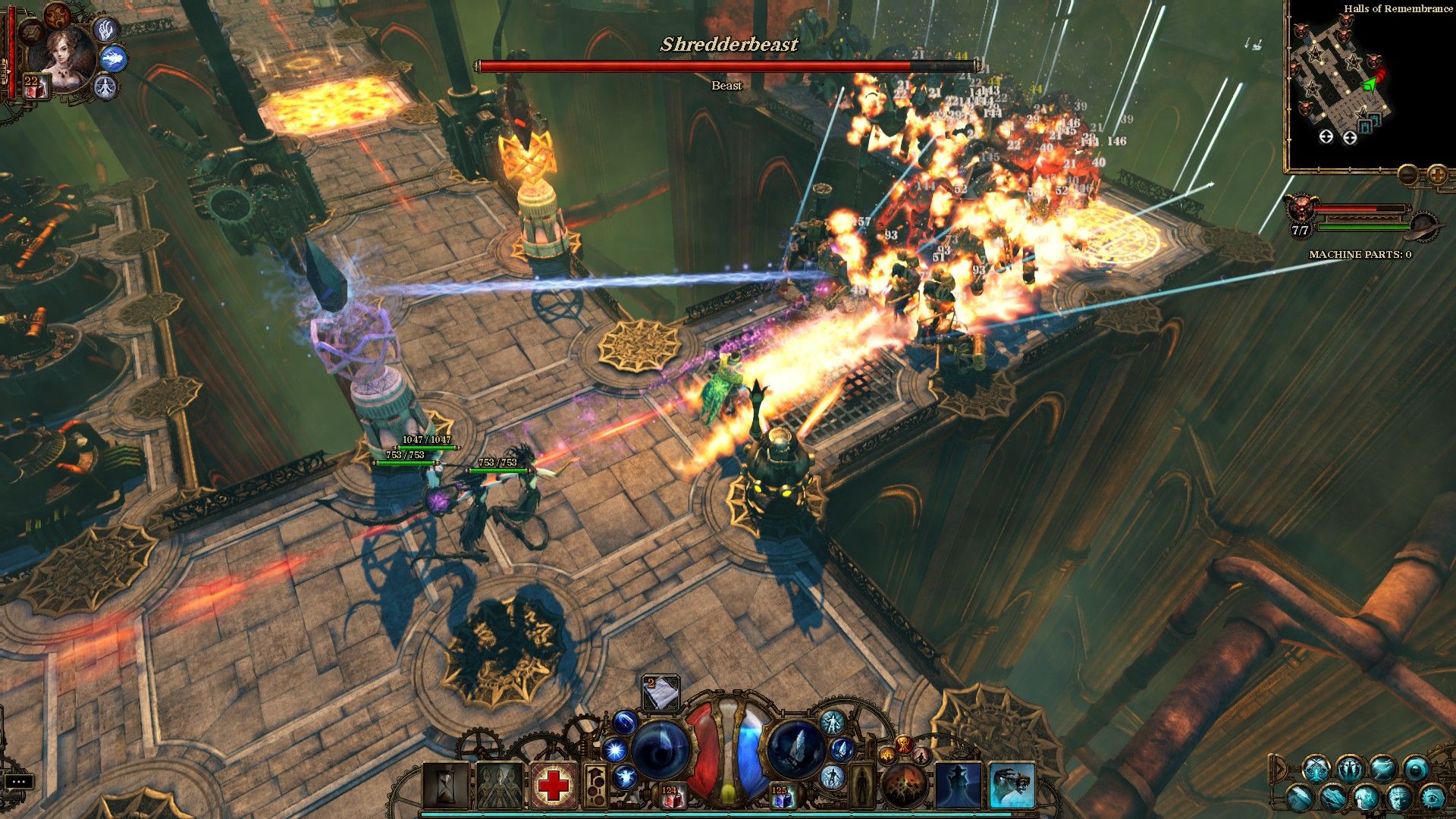 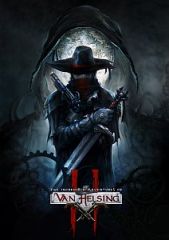