Telltale Games have announced that the final episode in The Walking Dead: Michonne series will be out next week.

Episode 3: 'What We Deserve' will be available starting Tuesday, April 26th. In the finale, feeling the weight of choices both recent and long ago, Michonne tries to protect an innocent family, but Norma and the vengeful Monroe crew are closing in. As reality shatters and the ghosts of the daughters she abandoned demand to be heard, your choices will determine who lives, who dies, and what redemption really means.

The Walking Dead: Michonne - A Telltale Miniseries is available for PC, Xbox 360, Xbox One, PS3 and PS4. 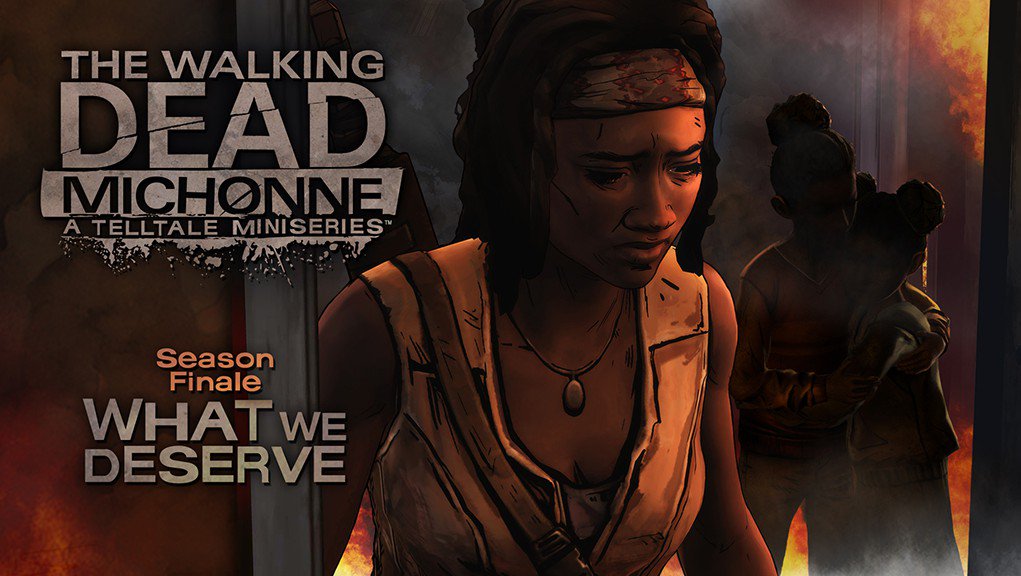 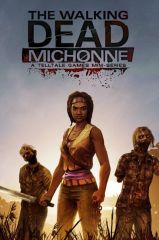