Finnish game developer Frozenbyte has confirmed its upcoming stealth-action game Shadwen will be released in May 2016.

Shadwen will launch at $14.55 on PC, following a "demo event" campaign where gamers from all over the world were able to play a sneak-peek beta demo and lower the price by doing so. The starting price was $35 but over 20.000 downloads, 3.5 million points, and over 100.000 killed guards dropped the price to $14.55 (with a launch discount applied).

The initial launch platforms are PC and now PlayStation 4. Pricing may vary by region and platform.

Shadwen is a stealth-action game where the only rule is to remain unseen. 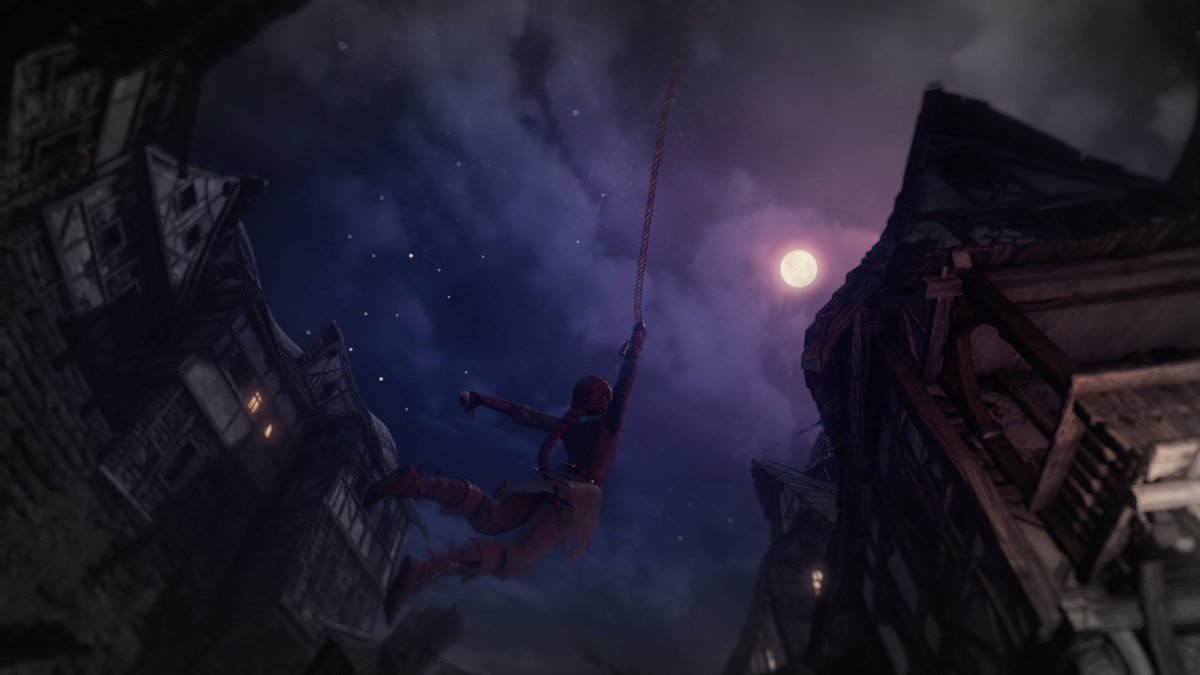