Telltale also announce that more episodes will be released as DLC

Telltale Games have announced that the next Minecraft: Story Mode episode will be available starting March 29th.

In the upcoming Episode 5, on a tip from Ivor, Jesse and friends head to an abandoned temple holding mysterious treasures. Ambushed by former Ocelot Aiden and his crew, our heroes find themselves in an entirely new world: Sky City.

However, this episode won't be the last of this season. Telltale has announced that three new adventures that will continue as post-season episodes and are set to release in the coming months of 2016. These continuing Adventures of the New Order of the Stone will follow the additional escapades of the group as they explore new and unfamiliar worlds. All three of these episodes will be add-ons to the season, so players will need to own at least the first episode of Minecraft: Story Mode in order to purchase and play these three chapters in the series which will include episodes 6, 7, and 8.

Minecraft: Story Mode is available for PC, Xbox One, Xbox 360, PS3, and PS4. The game is also being released on the Wii U. 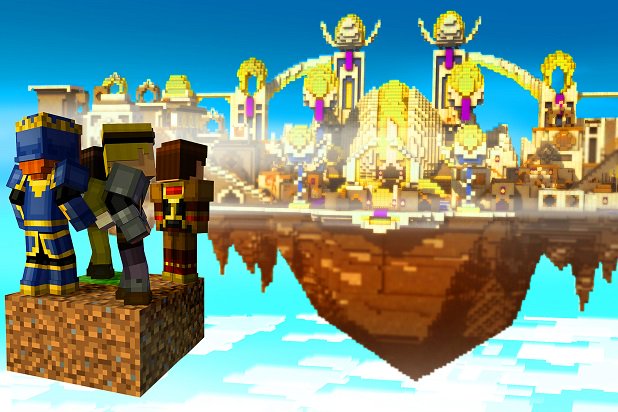