EA has announced Battlefield Hardline is gearing up for a new expansion called Getaway, coming January 2016.

Whether you’re making a dusty, high-speed escape across the Mexican border, or closing in on a hot pursuit along the sun-drenched Pacific coast, you’ll be chasing glory at top speed.

The Getaway expansion will include four new maps, a new Capture the Bag game mode, 4 new vehicles, 3 new weapons for the Mechanic Class, one new gadget and a new melee weapon, and 4 new Legendary Camos.

In addition, all Battlefield Hardline players will receive a game update that includes new weapons and patches, as well as new features.

Battlefield Hardline: Getaway will be available for Premium members first, in January 2016. 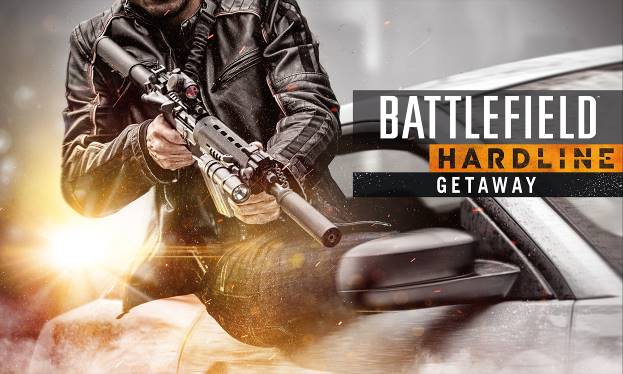