Telltale have announced the release date for The Last Place You Look, the third of five episodes in Minecraft: Story Mode: A Telltale Games Series.

In Episode 3, trapped and running out of time, Jesse and crew must discover a means to locate Soren, the final member of the Order of the Stone. They'll see sights beyond belief, including the horrors lurking beneath the starless sky of The End. Only Soren's knowledge can help push back the all-consuming Witherstorm. 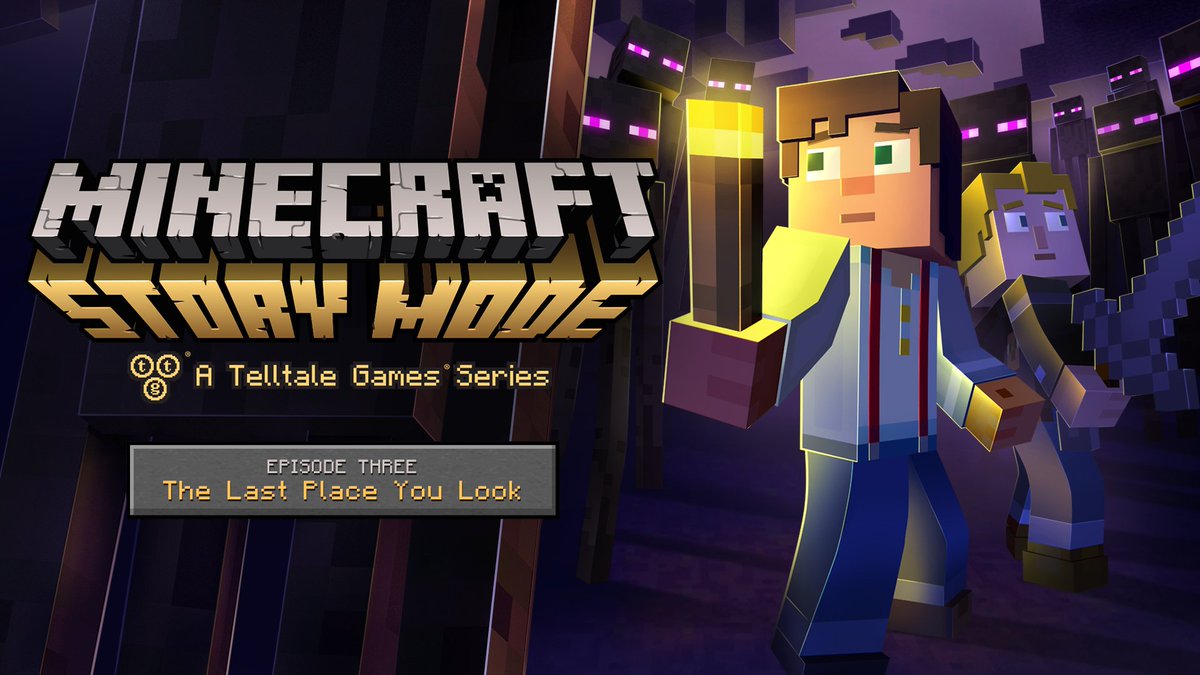