Beyond: Two Souls coming to PS4 next week

Sony has announced that Beyond: Two Souls is coming to PS4 next week, on November 24th for $29.99 via the PlayStation Store.

The PS4 edition of the game features a number of improvements, such as enhanced 1080p graphics including motion blur, bloom and depth of field effects, as well as improved lighting and shadows. The game also makes use of the DualShock 4 speaker to improve immersion when playing as the Entity.

Decisions are highlighted at the end of each scene and compared with those made by other players. You can now play the game in chronological order right from the start. There's also increased difficulty in certain fight scene, combined with improved controls for action sequences. Finally, the new version includes the “Enhanced Experiments” DLC.

Those who purchase Beyond: Two Souls digitally will be entitled to download Heavy Rain on PS4 when it releases at a discount, on March 1 2016.

Beyond: Two Souls made its debut on PS3 back in October 2013. 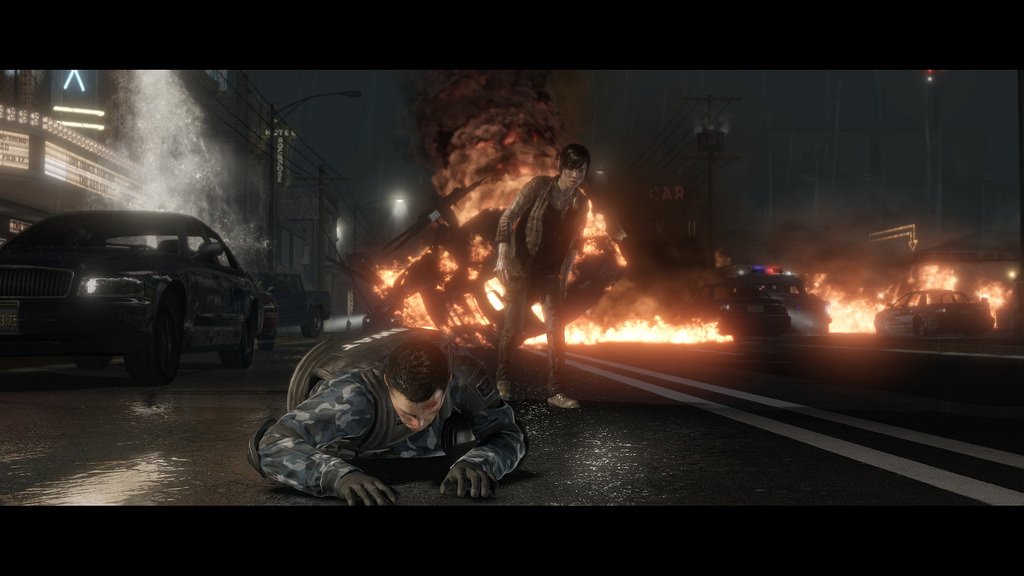