Activision has announced that Call of Duty: Black Ops III exceeded $550 million in sell-through worldwide, according to Activision estimates, in the first three days. That makes it biggest entertainment launch of 2015, including theatrical box office, music and book launches.

Engagement per player also set a new record for the Call of Duty franchise. Engagement is based on internal recording of gameplay hours per player for the first three days after initial launch. Additionally, fans played more than 75 million hours online in its opening three days.

On PlayStation 4, Black Ops III set a new record as the best-selling digital full game by units sold in its first day of availability in PS4 history.

During the three-day opening, worldwide sales rose significantly over the previous two years, including setting a new franchise mark, as digital downloads of the game across next generation consoles rose nearly 100% from a year ago.

Call of Duty: Black Ops III is available now for PC, Xbox One, and PS4. A version of the game is also available for Xbox 360 and PS3. 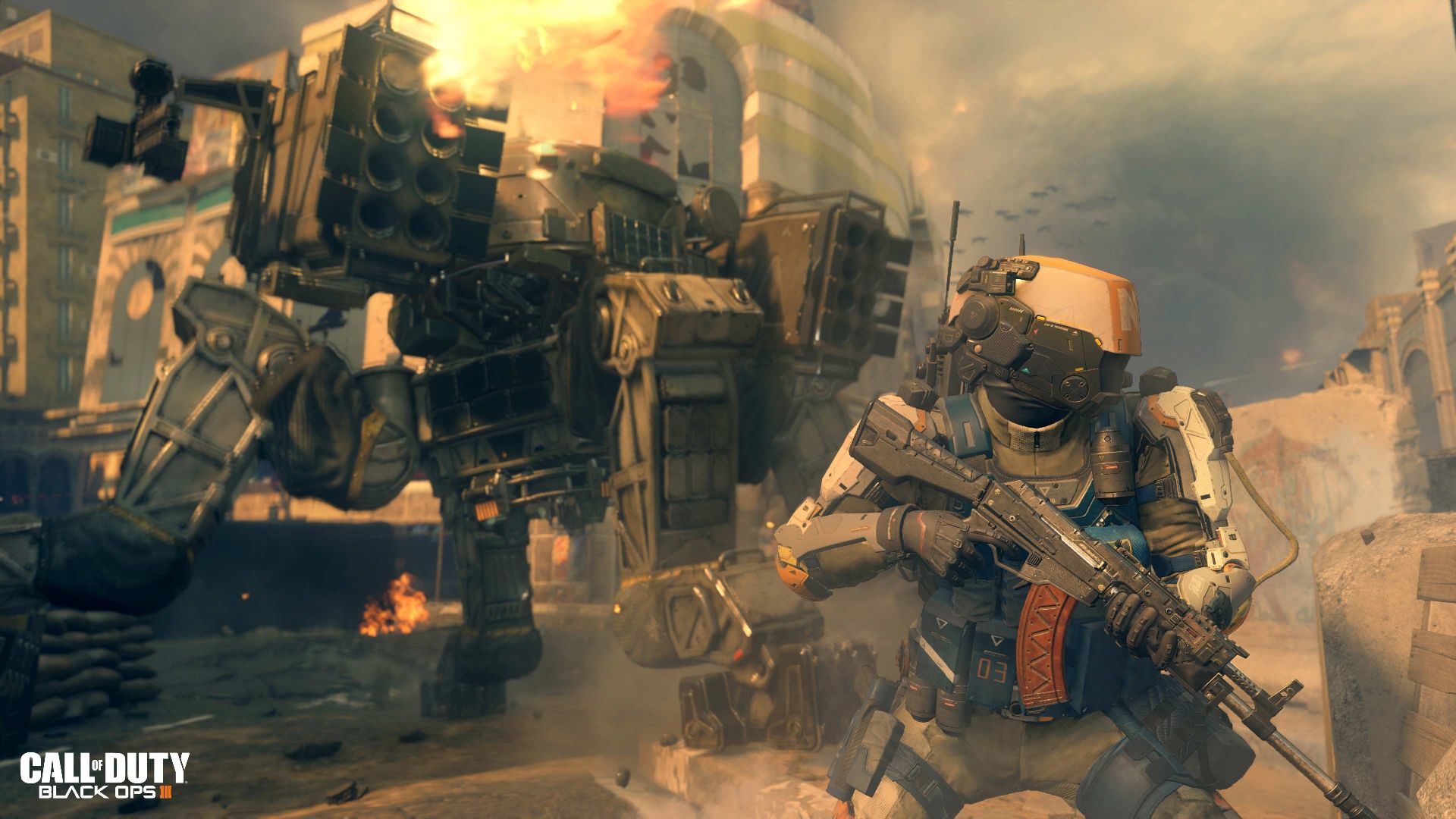