Knights of the Fallen Empire expansion released for SWTOR

First nine chapters in the episodic story of the Outlander

The new adventure also offers first-time players a point of entry, including a free Level 60 character, allowing them to jump straight into the expansion storyline.

Players become the Outlander, a veteran of the Great Galactic War. As the Outlander, players must confront a powerful new enemy, the immortal Emperor, Valkorion, whose dark destiny is tied to their own.

Knights of the Fallen Empire also enhances of the first 50 levels of Star Wars: The Old Republic which have been refined to put more focus on a player-driven story arc. In addition, all of the Flashpoints in the core story now feature a solo mode.

Star Wars: The Old Republic was released on December 20th, 2011. It became free to play in November of the following year. 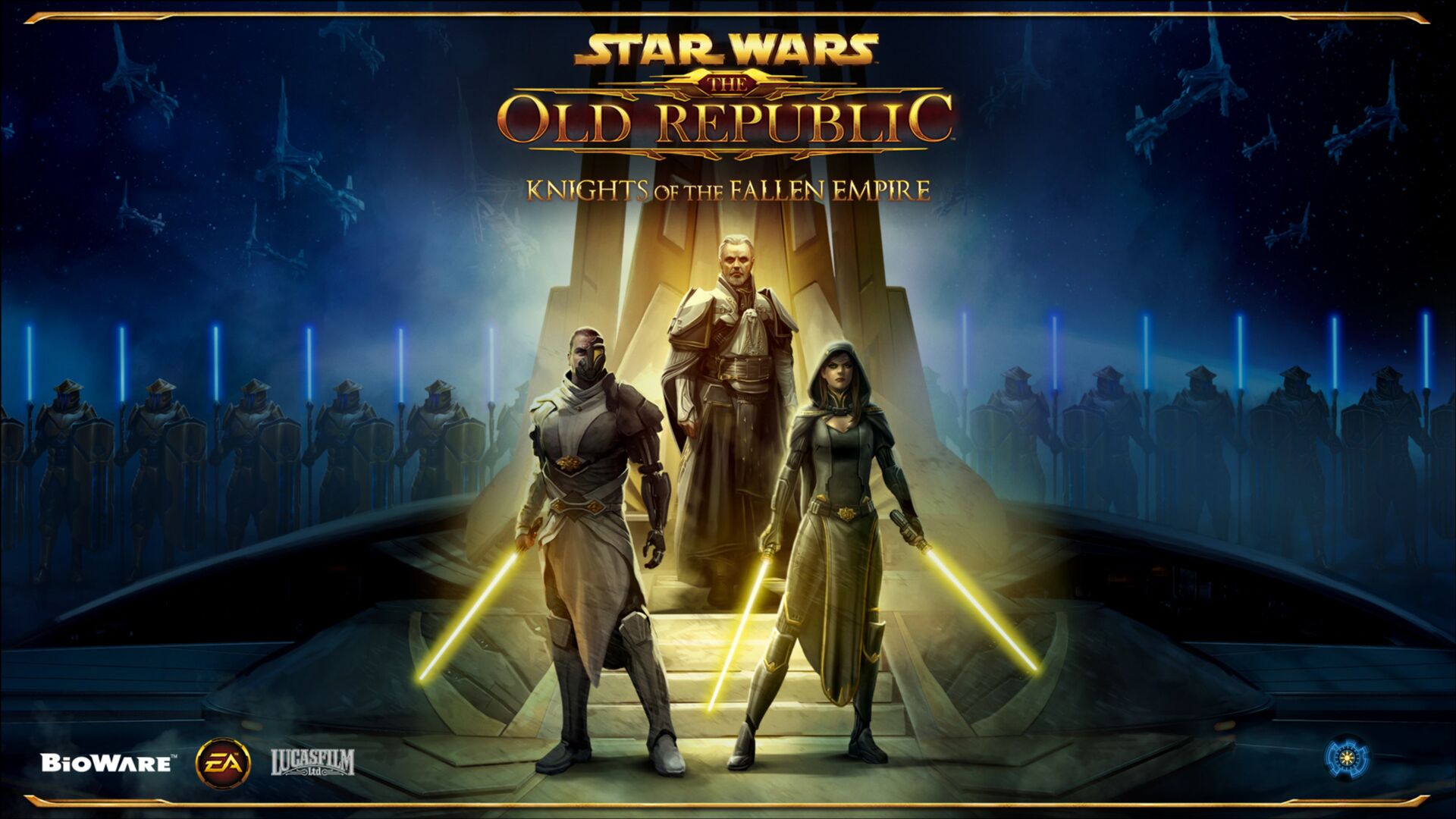 Quench
Online
There are currently 0 members and 149 guests on the website right now. Who's On?
Activity in the past 10 minutes: