ArenaNet has announced the launch Guild Wars 2: Heart of Thorns, the new expansion to the MMO.

The expansion comes less than three months after the core Guild Wars 2 game became free to play, a move that has significantly grown the game’s player community, as Guild Wars 2 has now reached more than 7 million player accounts globally.

Heart of Thorns now extends the core game experience as a paid expansion with a range of new content and features, including a unique new system called Masteries that redefines endgame character progression in Guild Wars 2. The expansion marks a couple of additional firsts for Guild Wars 2, introducing Guild Halls where guilds and groups of players can claim and customize a piece of the game world, and setting the stage for the first-ever Raids coming to the MMO and activating shortly after launch.

Heart of Thorns continues the Guild Wars 2 journey for players with the next chapter, where armies in the game world go deep into the heart of the Maguuma jungle to take on a sinister elder dragon. It also brings new game modes, features and gameplay improvements. There is an all-new profession called the Revenant along with elite specializations that add new weapons and skills to every existing profession in the game. There is brand new competitive game content with an all new PvP mode called Stronghold and the new Desert Borderlands map for the game’s WvW warfare mode. 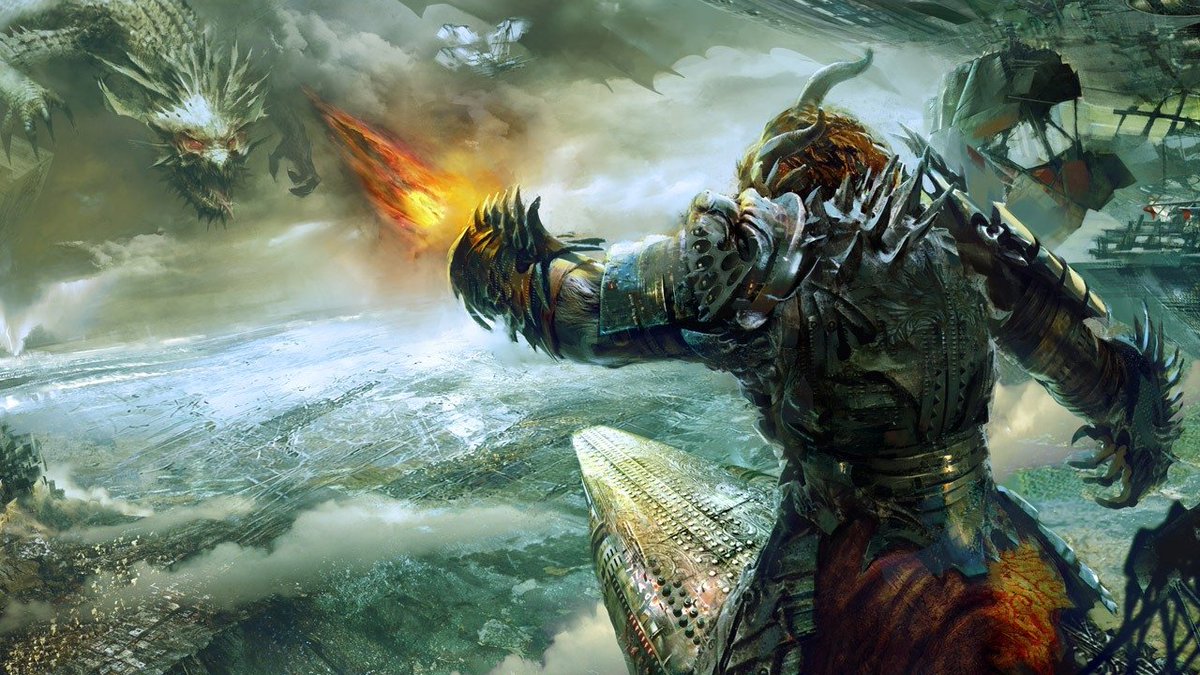